I asked people with whom I have worked if they would write a few sentences on the value of makebright. Massive thanks to them for these observations. 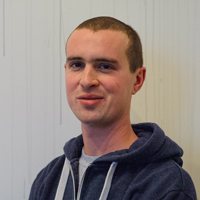 “Not only is Darin professional and extremely personable, his eye for photography is a wonderful balance of documentation and creativity. Additionally, his writing in the post afterwards was incredibly timely, on point and accurate. When I am hosting an event I am short on time, Darin is the man to help you! This unique venture is a great tool to help promote for the future and document for the past!” 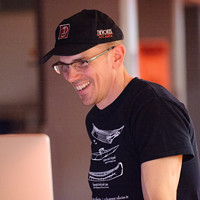 “Quietly haunting the inner city, Darin White is the region’s most inspired and talented urban documentarian. I would be hard pressed to find anyone else who is as dedicated not only to the local arts scene, but to the life of the city itself. Darin gives us new eyes through which to see our urban life, powered by his contemplative curiosity and contagious enthusiasm. Were he not such a great photographer and storyteller, I would urge Darin to run for mayor.” 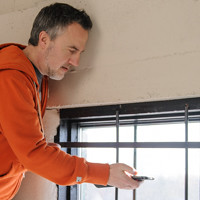 “Darin White brings the eye of an artist, the mind of a maker and the curiosity of a journalist to everything he does for makebright. The result is a novel combination of rich visuals, interesting technical detail and insightful observation about the people and places that populate his stories. Whether he’s profiling an artist, a company, a musician or a fellow maker, Darin brings all these things together in entertaining, engaging and informative way. I always leave makebright feeling a bit smarter than when I entered, and a little envious of Darin for the time he gets to spend exploring his community.” 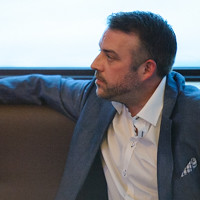 ”The average attention span is five minutes. How do you compete with this limited factor of today’s distracted audience? The short answer: rapid fire creative storytelling. Darin White has a passion for authentic storytelling and a killer photography style and can unleash this creativity faster than anyone I have ever known. I have been fortunate enough to have Darin as an integral part of increasing my brand’s membership rate which skyrocketed from 80 members to over 450 in less than one year. I strongly attribute this success to Darin’s breaking news coverage of our community’s first “Internet of Things” Waterloo event. I have known Darin for many years as a fellow tech enthusiast and share a common interest in the maker movement culture. In today’s over-saturated barrage of media news, it’s refreshing how Darin doesn’t fool around when communicating the main message. It cuts through the noise fast and comes across as refreshingly raw and REAL. Hands down, Darin is the best story teller I know, not only bringing readers into the visual tapestry of his craft but also connecting the story that links out to the community in new ways. Darin’s passion as a proactive community builder in arts and culture is a gift to the Kitchener Waterloo area – If you want an authentic story told for your brand, then Darin’s your guy.” 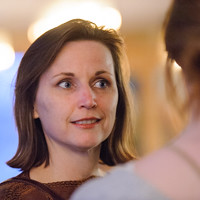 “Darin White is not only a compelling photographer, he is a dedicated supporter of the arts scene and community. He works tirelessly to support events like the Grand Porch Party, for which he is our official volunteer photographer, and to raise awareness of arts endeavours right across the region. For three years, Darin has helped the Grand Porch Party build event awareness and connect artists to audiences. He then spends hours shooting on the day, and works through the night to have a timely, thorough and thoughtful account of the event on makebright.com the next day. In his words and pictures, Darin taps into the beauty of a moment, and then shares it in time for those in attendance to relive it, and those who missed out to discover it. This kind of connection goes above and beyond “just” photography: It is an essential part of how grass-roots groups like the Grand Porch Party grow and build community. He has directly impacted our reach, and our audience engagement, and for that we are hugely grateful.” 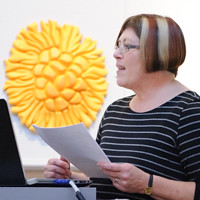 “makebright, as a unique transformational form of promotion, played a fundamental role in the successful branding and growth of the BOX Art Show & Sale events. Darin’s blogging style covered not only the salient and obvious enticements to attend but expanded on information and ideas to enable diverse viewers to recognize potential personal relevance and arrive at BOX in an anticipatory state; feeling informed, comfortable, ready to enjoy. makebright intuitively informs, connects, invites, excites, and mobilizes! Darin and makebright have had a remarkable impact on the creative sector in this region, developing an impeccable reputation as an insightful trusted source of experiences not to be missed.” 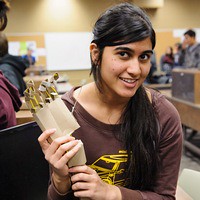 “I am a Mechanical Engineering student at Waterloo University. You wrote a little about me in one of your articles and its been on my list all summer to thank you for using such kind words about me. It meant so much to me and the excitement of sharing it with my friends and my family was truly such a heart warming experience. I cannot explain how much of a difference it made, I actually had more motivation then ever to work hard towards my goals. I exceeded my expectations even if they weren’t the best in the eyes of others. So I would like to say thank you and that your work makes so much of a difference, maybe more than you realize.”