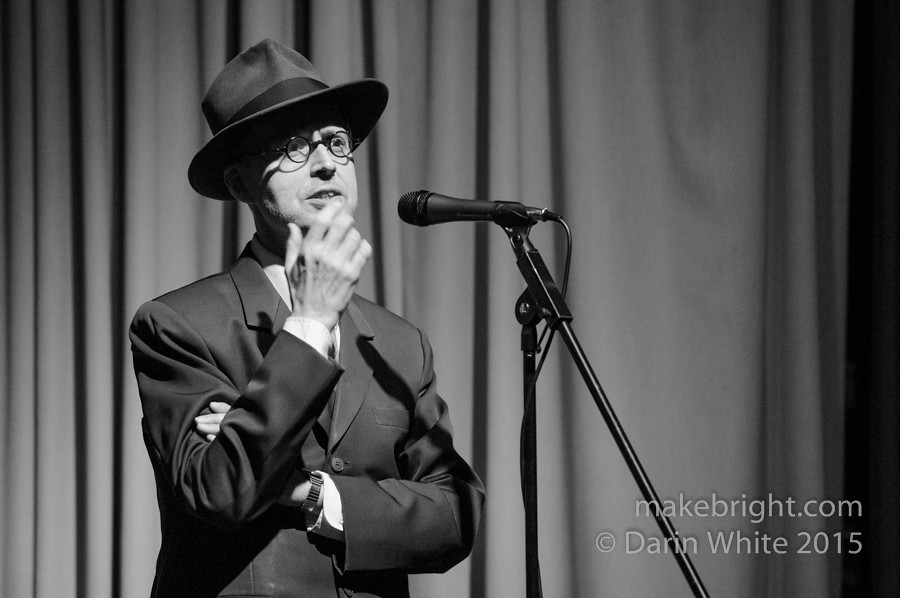 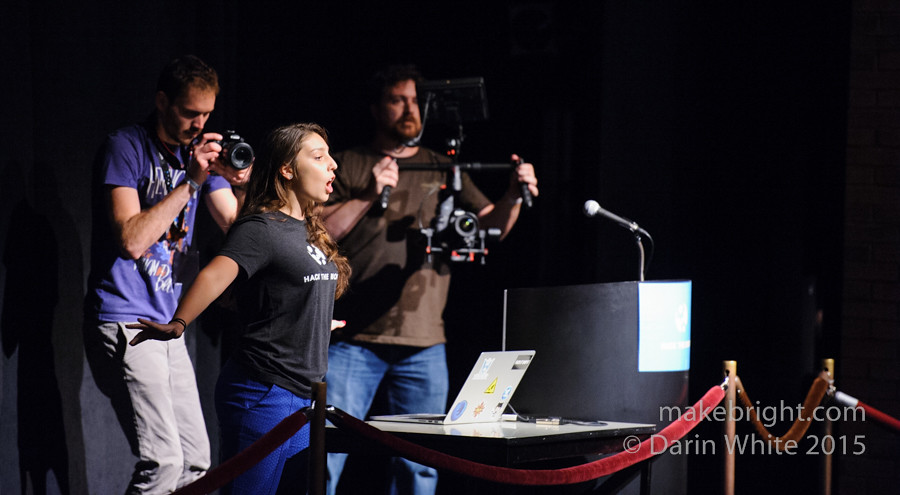 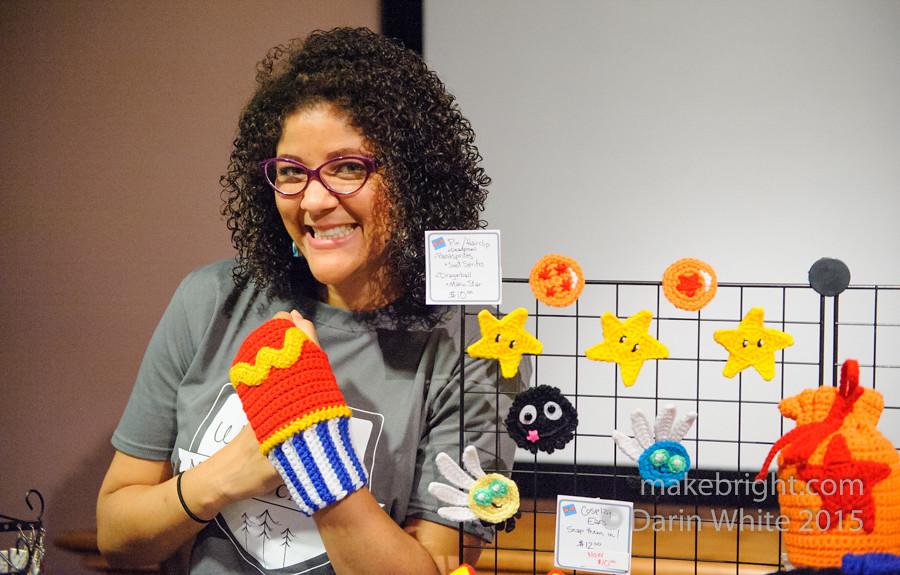 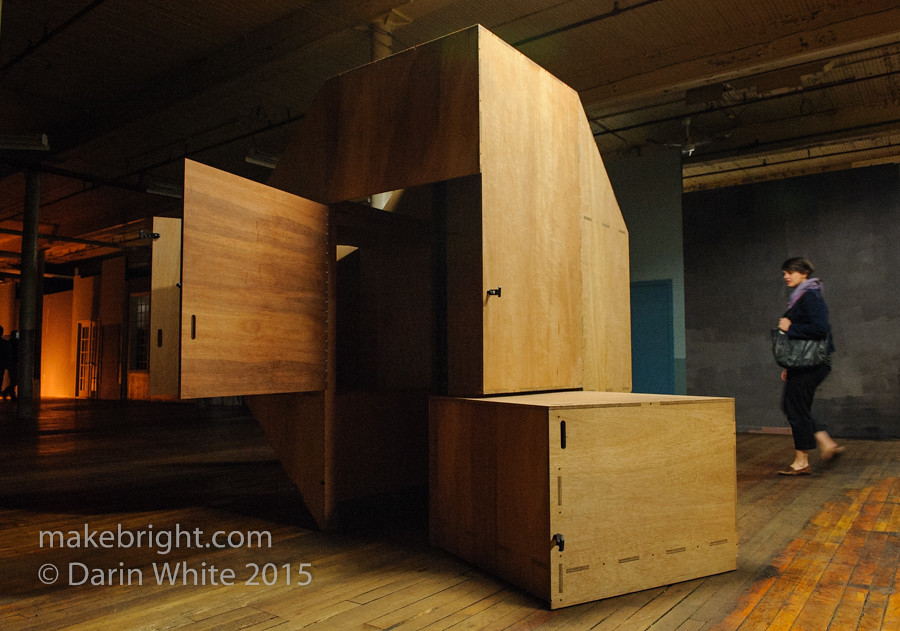 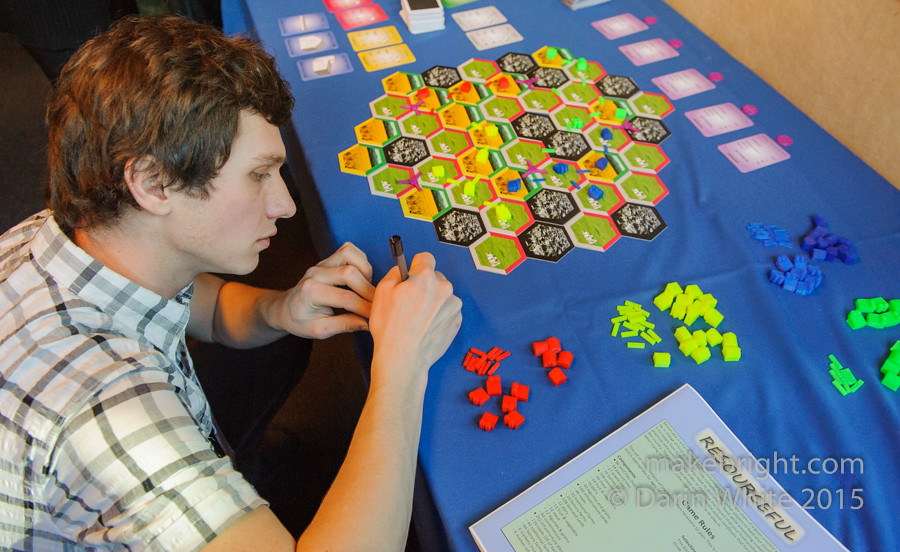 From DISCONNECT connected (Sep 2012)
Anthony Reinhart and I put together a unique display of our photos and video for Culture Days, posing questions around surveillance and the social/tech mix. From Toronto Maker Faire… Wow! (May 2011)
Dave and I fielded Project Loud Monkey in Toronto From Hoover and Woodfield kick it with Art Allies (Apr 2012) From Artists support THEMUSEUM at The Brush Off (Jan 2012)