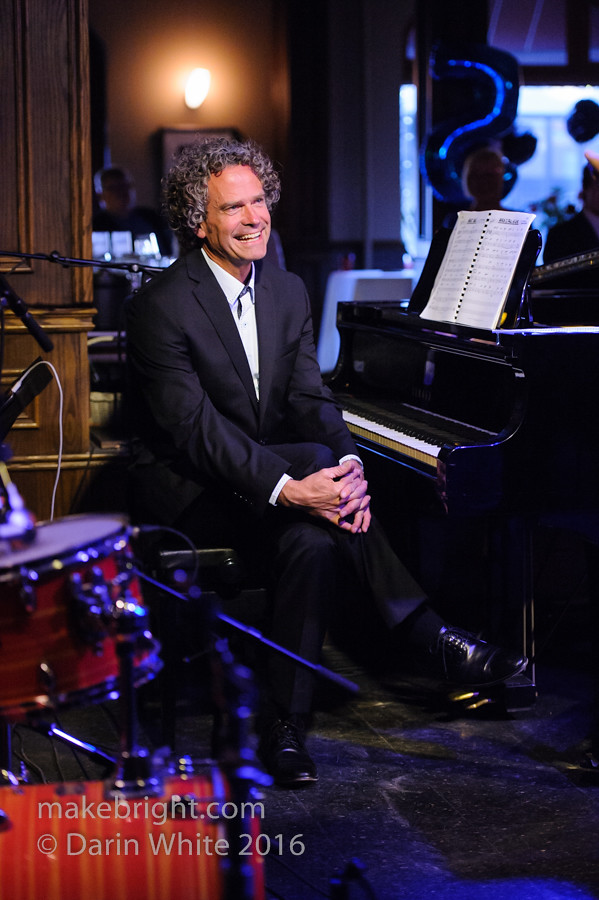 I meet Stephen Preece back in 2011 at a talking-about-the-arts thing. He said: I’m working with a bunch of people to create a jazz club in Waterloo. Said I: that sounds pretty wicked, how can I help? A day later we met for a beer so I could learn more. A week later and I was photographing the construction of what became The Jazz Room stage. By the end of that month, we were jammed into a workshop where this 7-foot grand piano was being rebuilt so I could do a story on that. By the end of the summer of 2011, The Jazz Room soft-launched and by the end of the year the club was sizzling with talent.

It was delightful to check in with Stephen and his crew just this past week as they celebrated the fifth anniversary of The Jazz Room. That’s a big deal. The Grand River Jazz Society imagined what could be and then they put the sweat and legwork in to make it happen. It’s a perfect example of making the community in which you want to live. So the TL;DR is, as always, if you like it; support it.

A leaping high-five to all the committed, talented, passionate people I’ve met through The Jazz Room. Got a few more pics here for you from Thursday night… 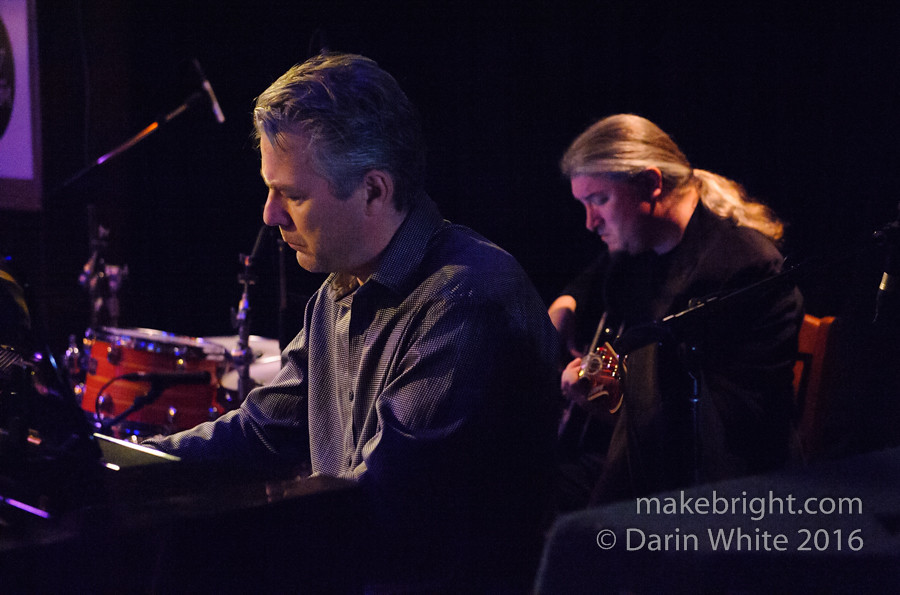 Andriy Tikhonov on piano and Mark McIntyre (98% sure) on bass. Super-chill. 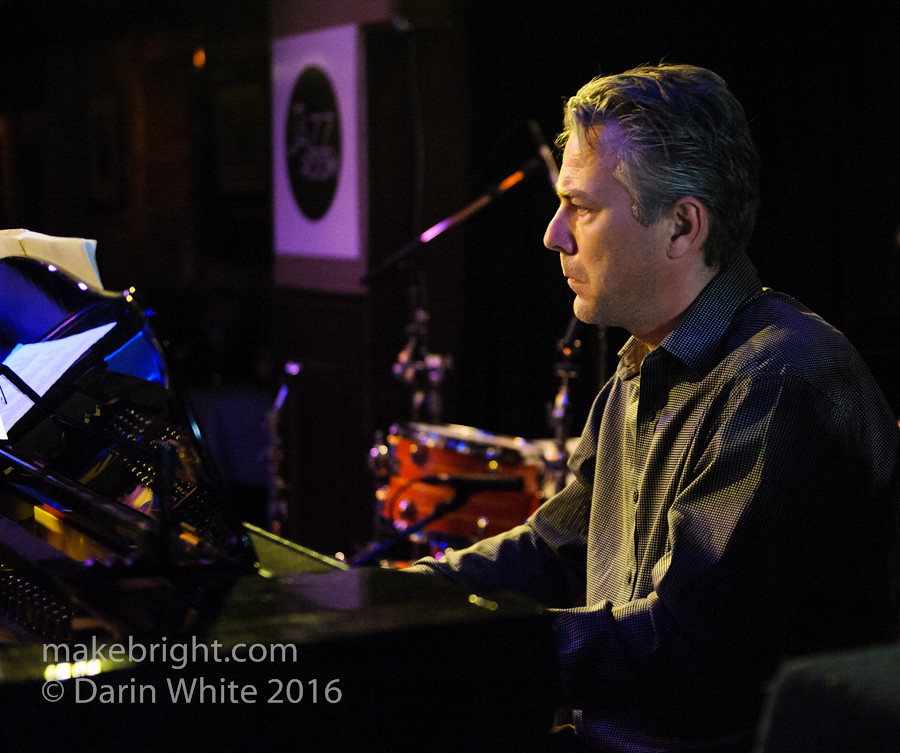 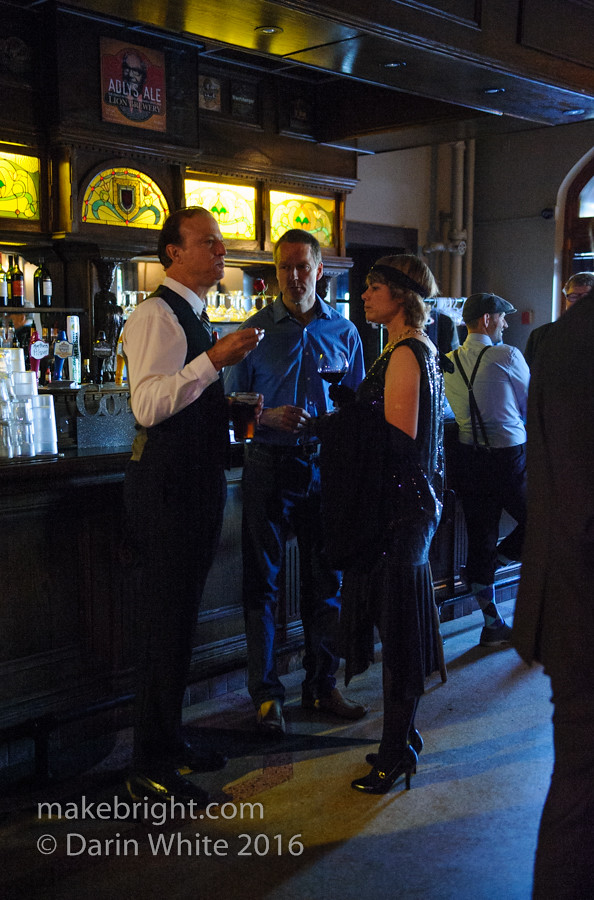 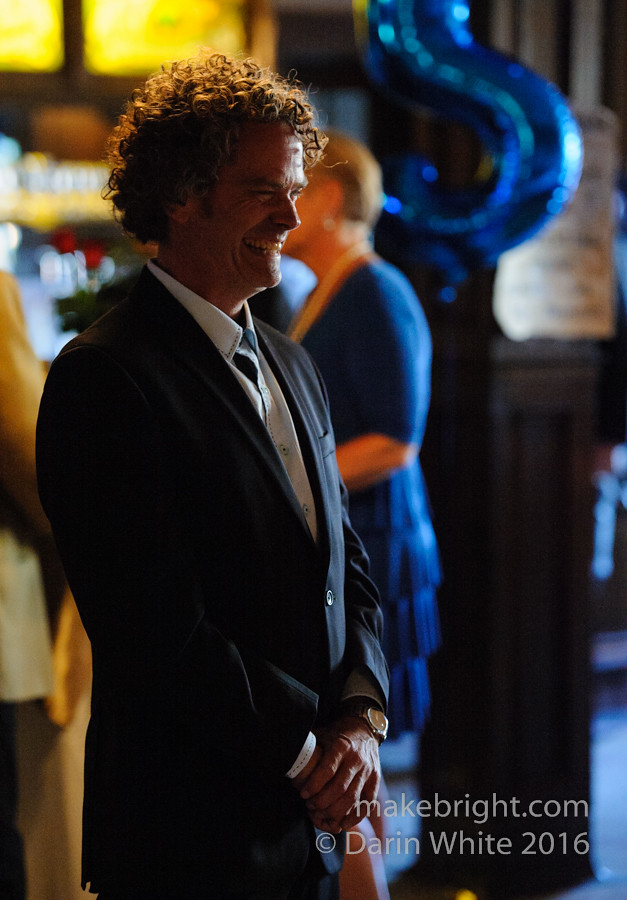 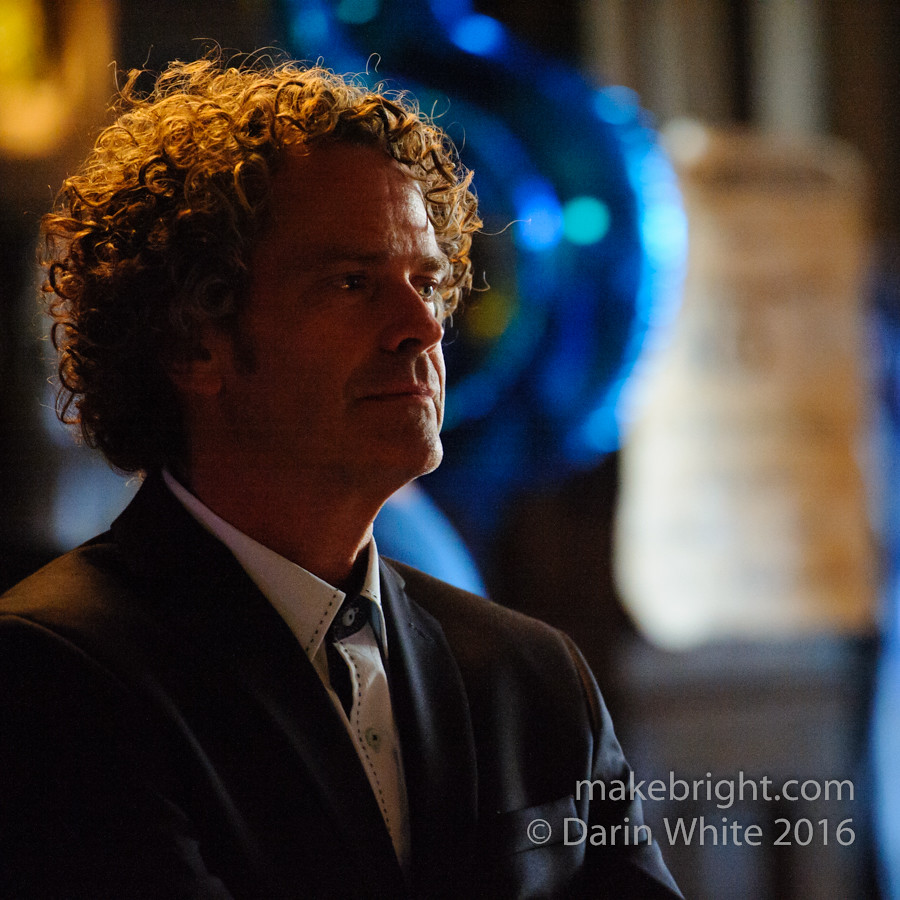 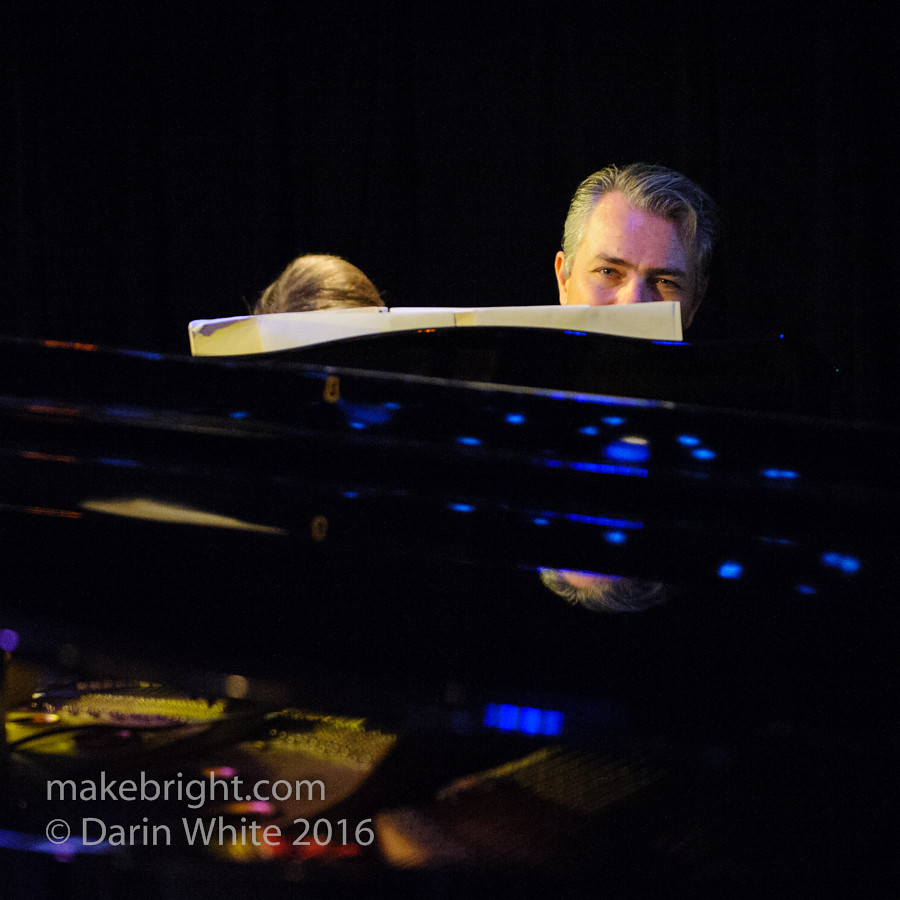 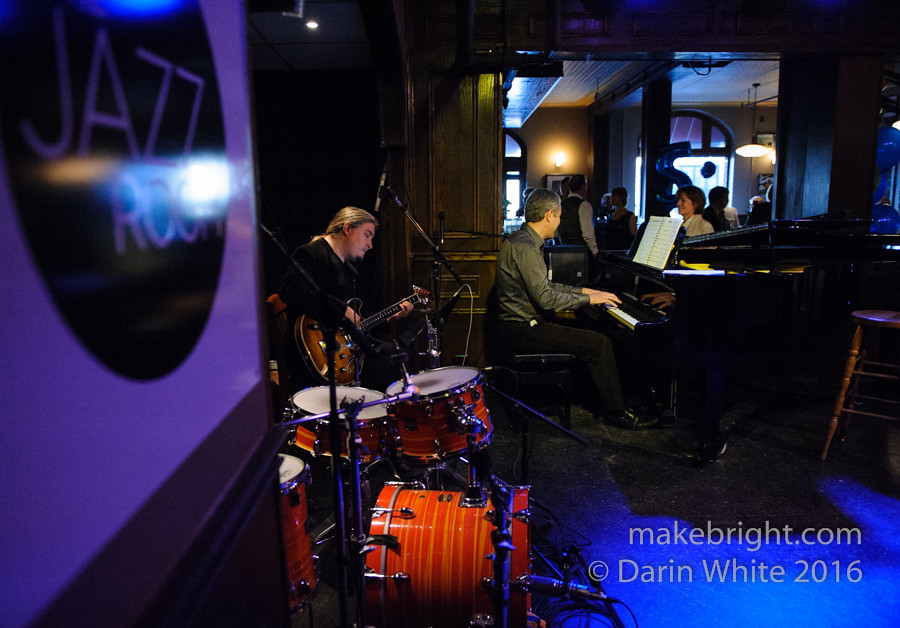 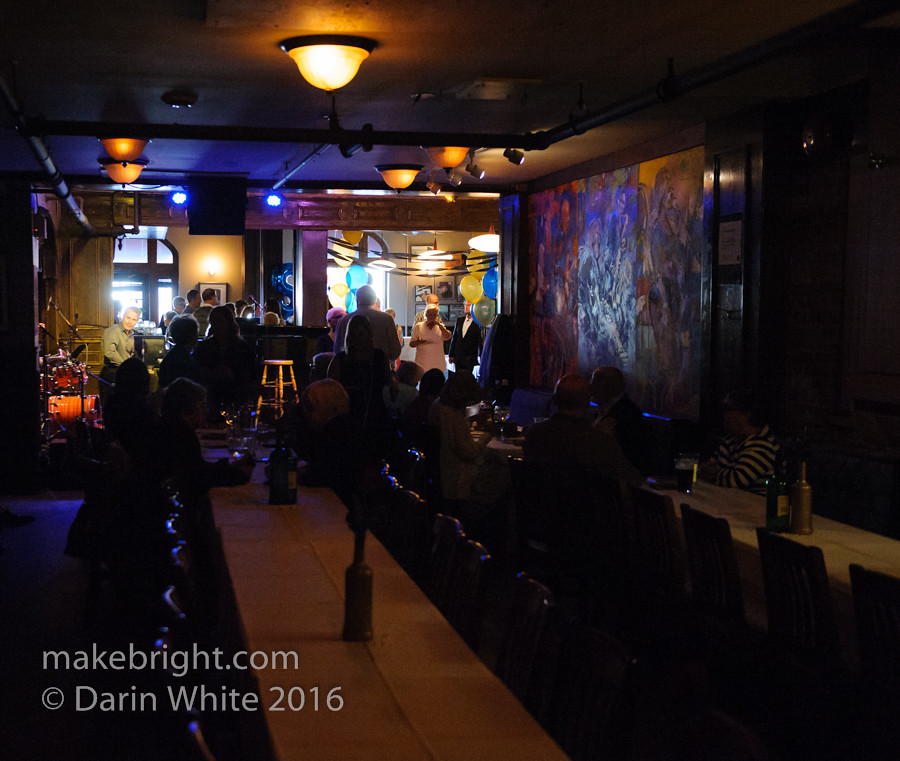 Nice to chat with Al and Liz Hayes. 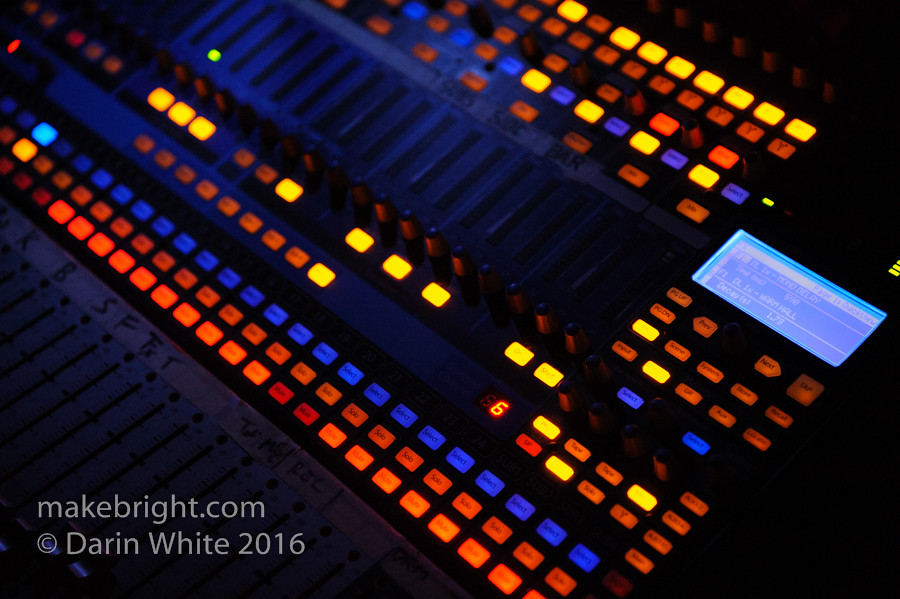 The sound quality is outstanding here. 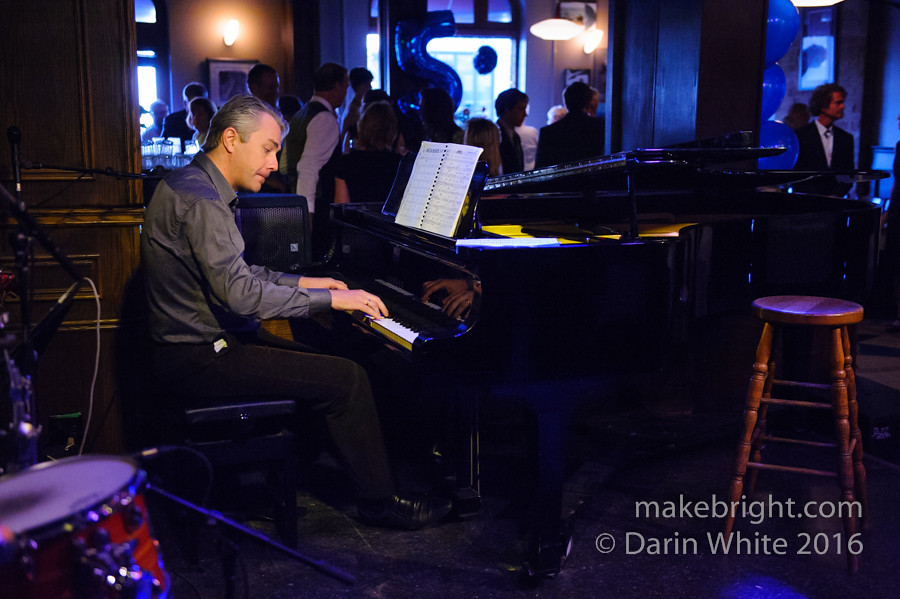 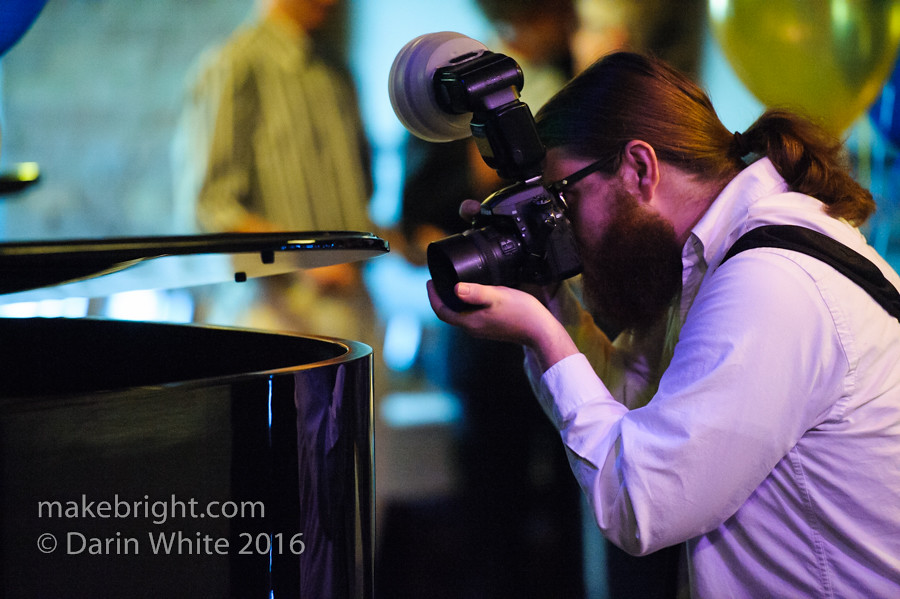 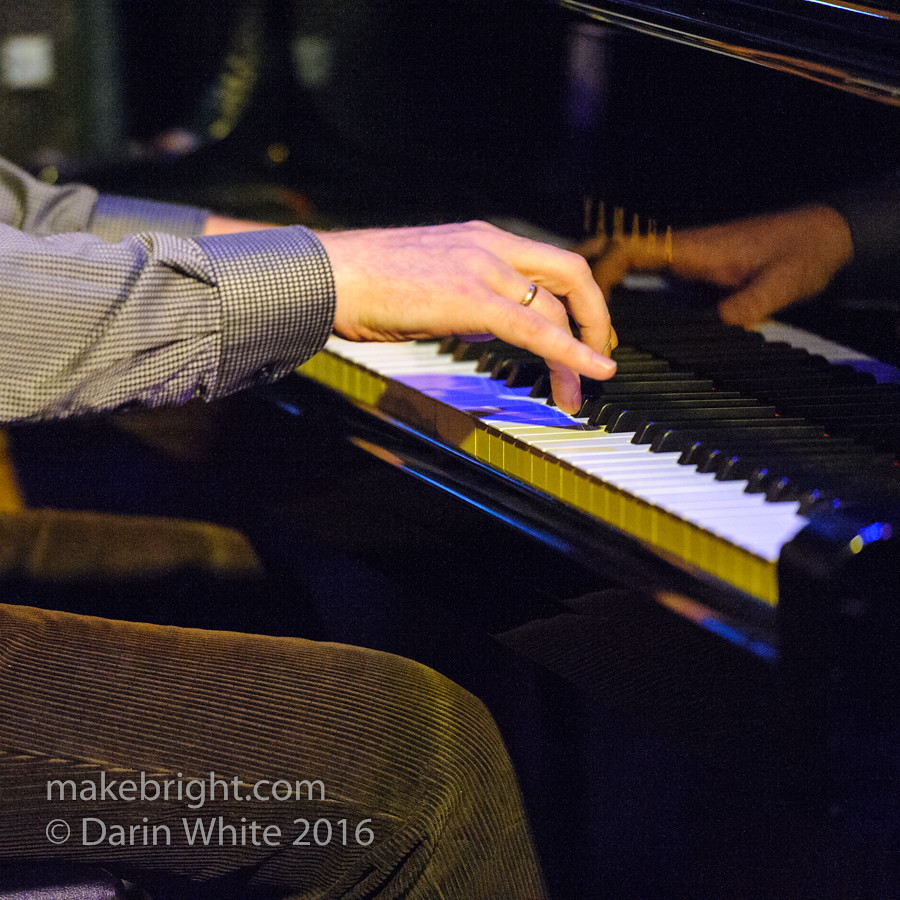 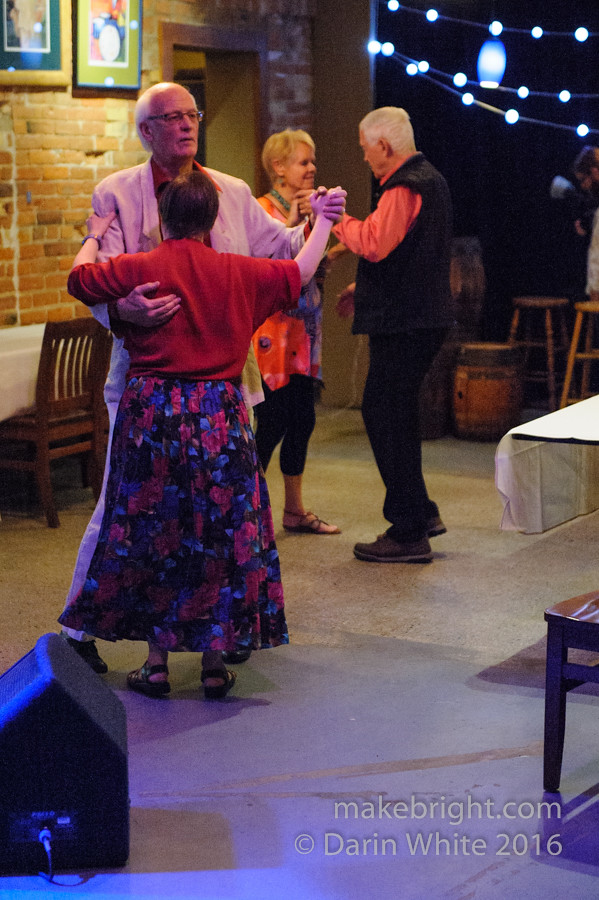 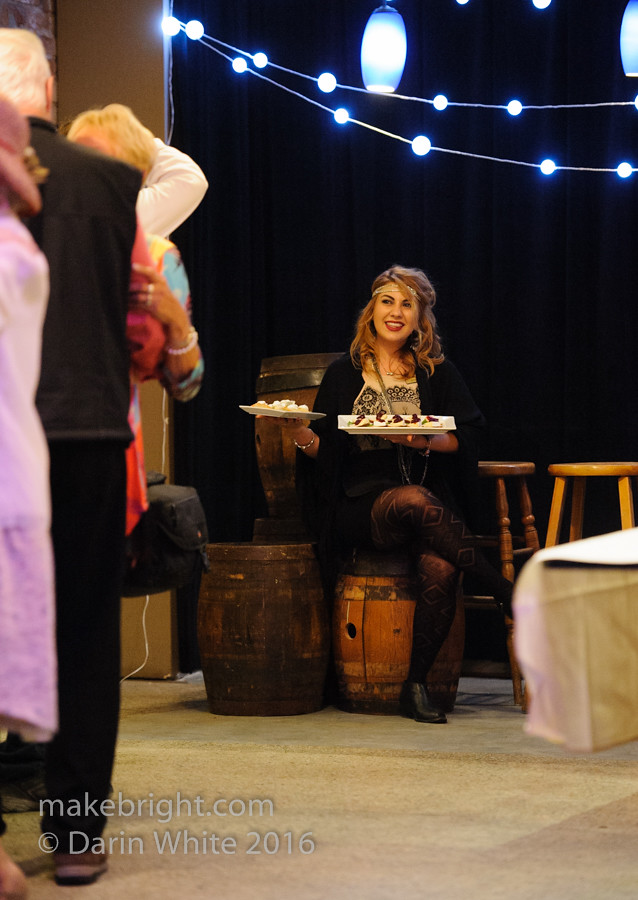 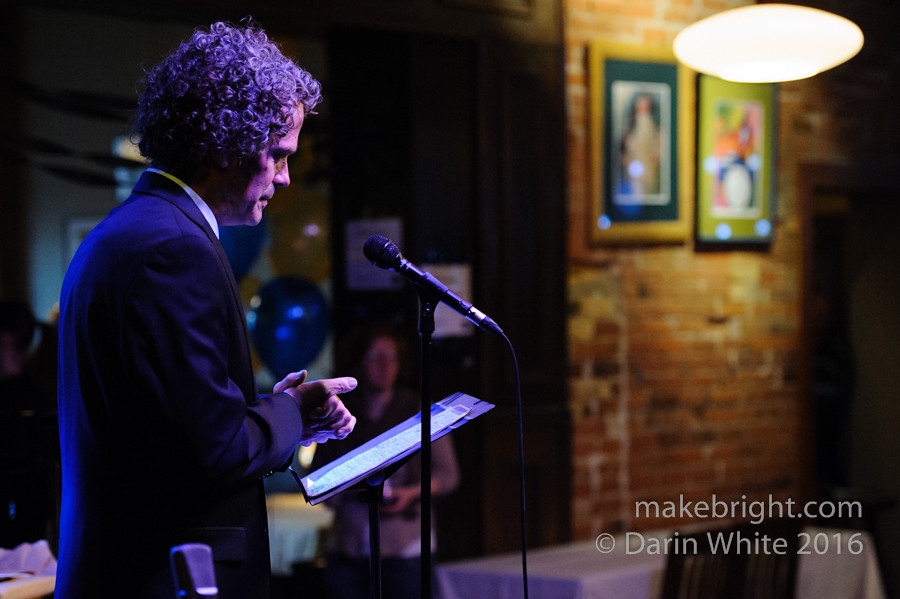 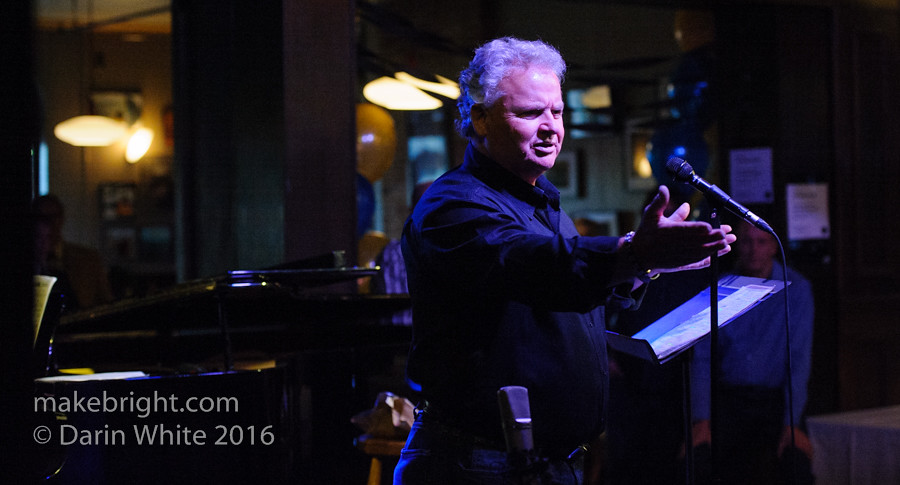 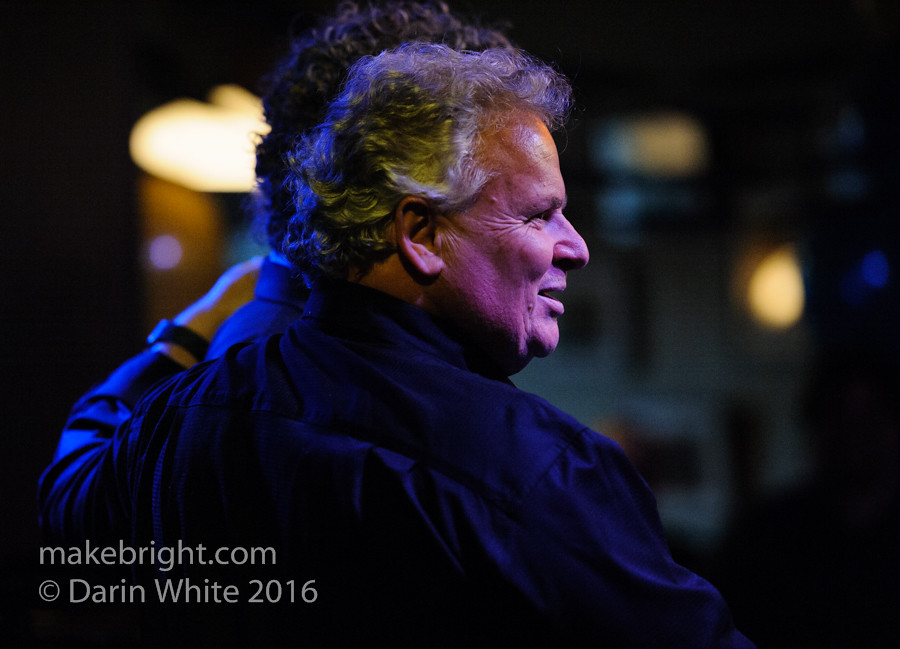 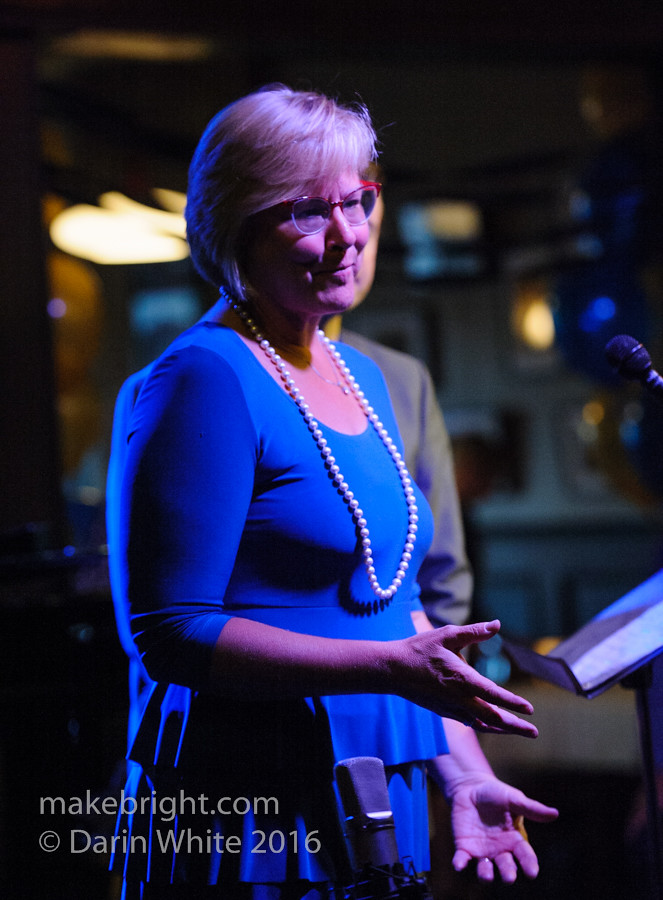 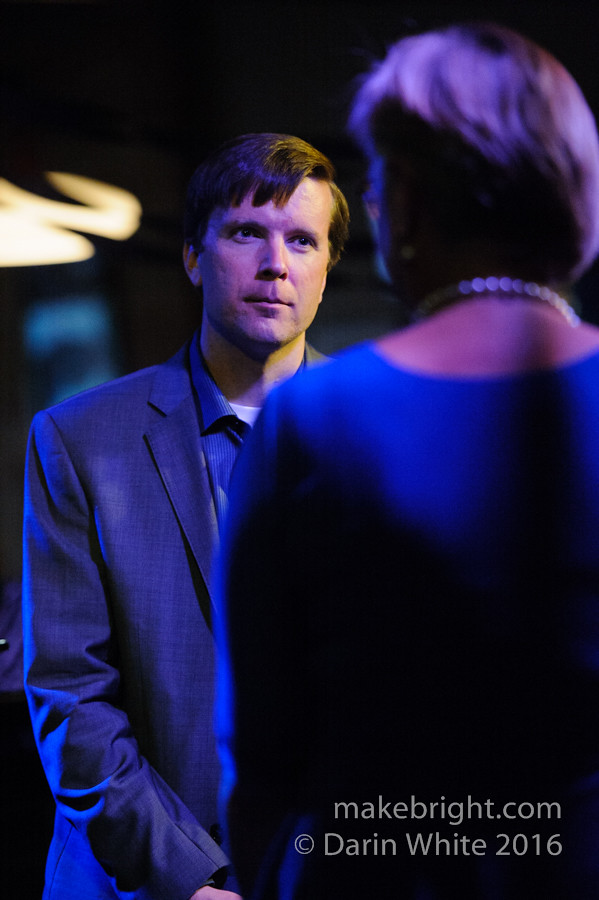 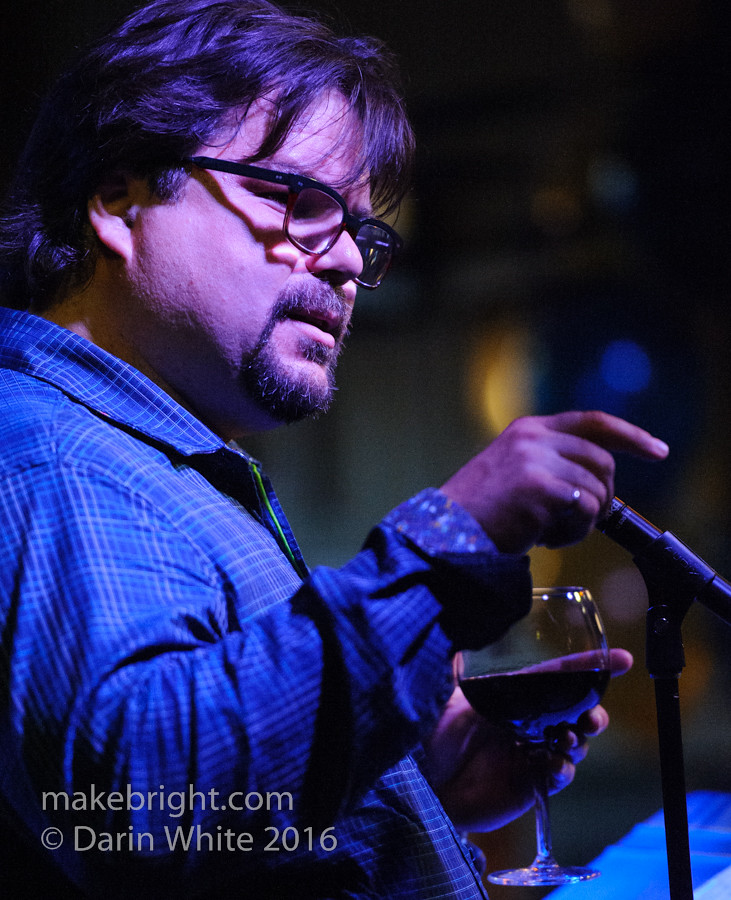 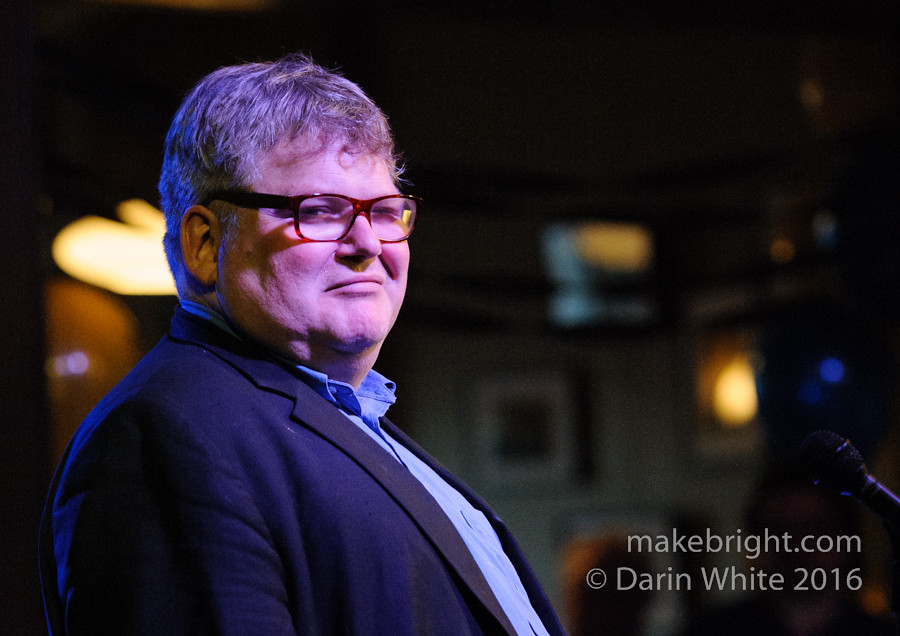 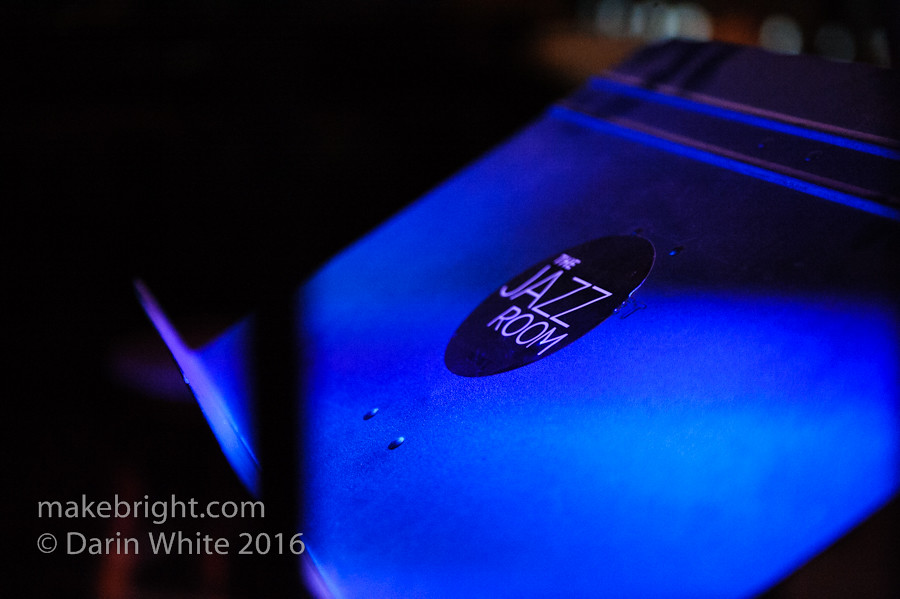 Keep doing what yer doing. At King and Princess, this is Waterloo.

This entry was posted in jazz, music and tagged King Street, music, The Jazz Room, waterloo. Bookmark the permalink.

2 Responses to The Jazz Room–5 years