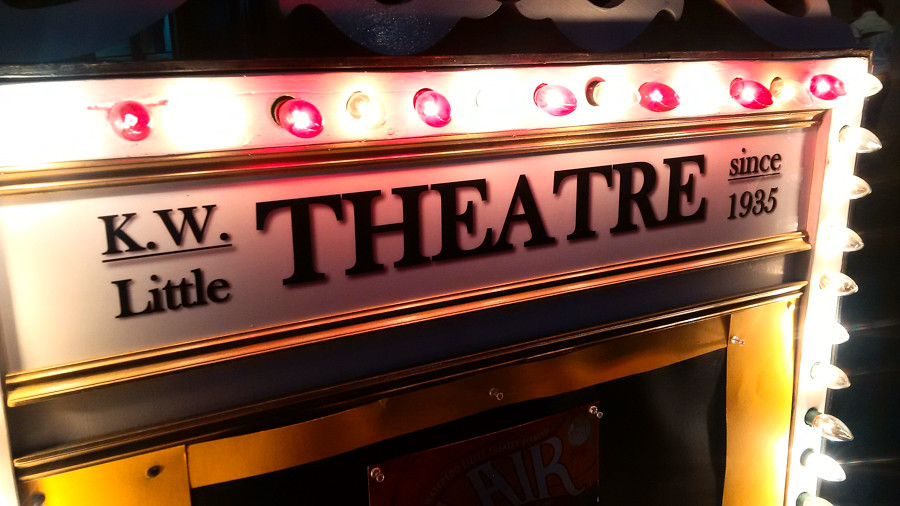 On Thursday, I went to the KW Little Theatre on Princess Street in Waterloo for the first time. Y’all know I try my best to experience as broad a cultural array as possible, so it surprised even me that I had not yet been inside KWLT. It was a couple weeks ago that my friend Mr. Preece said: “Let’s go see Hair!” Me: “Ok.”

The TL;DR: this is a super-committed bunch of people giving it their all. I really enjoyed the performance. In the vernacular of the era depicted in Hair: it was a trip, man. I think I’m hooked on KWLT, too.

Talk about breaking the fourth wall… there were no real walls at all in this immersive jam. We were greeted on the front lawn by enthusiastic in-character actors inviting us to Be In. 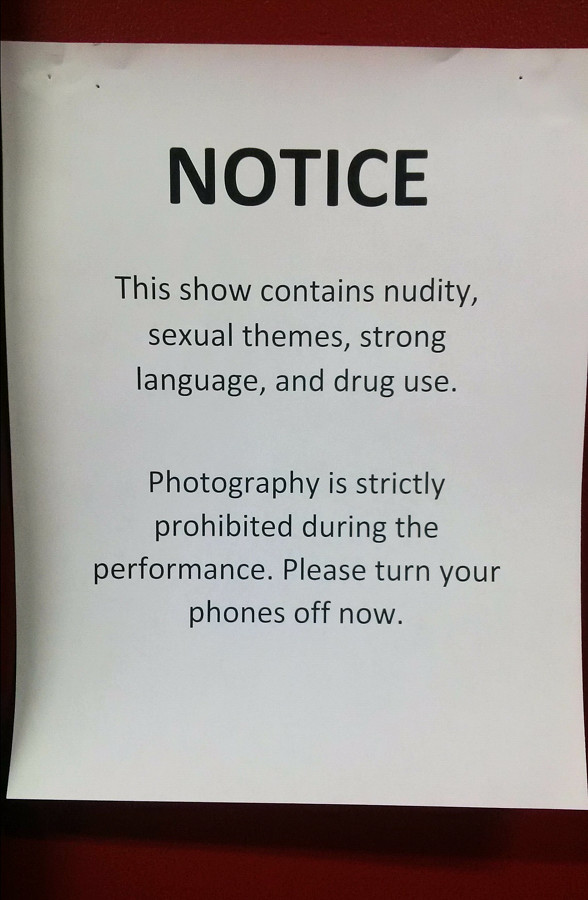 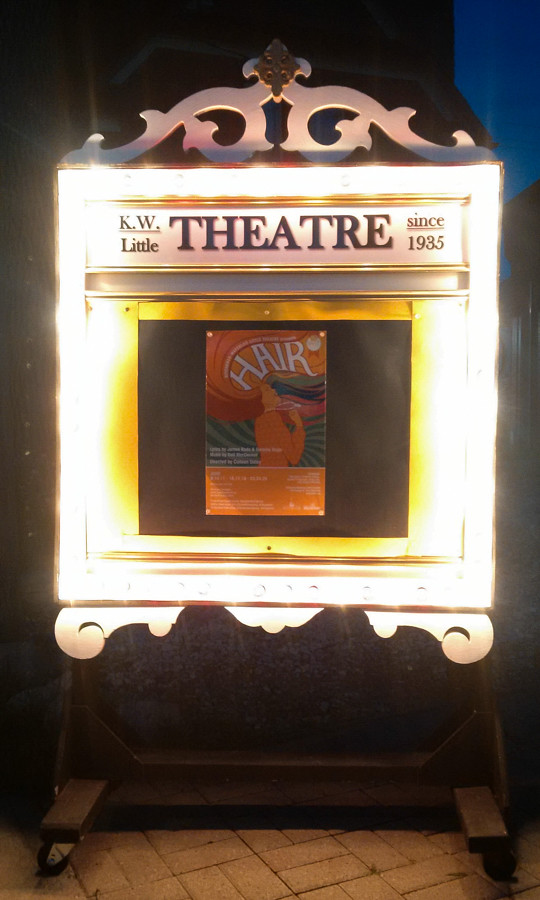 I’m not typically wired to muse to myself: “Hey, I haven’t seen a musical in a while; I gotta get on that.” However what I *am* looking for, always, are things that are completely outside of my usual paths. This was it.

It pains me a little to include these lower-quality photos from my phone, but I think KWLT is an important component of what’s happening here in the community, so we’ll make do. Given that the production of Hair involves the actors completely (and bravely) disrobing, I left my usual camera at home. 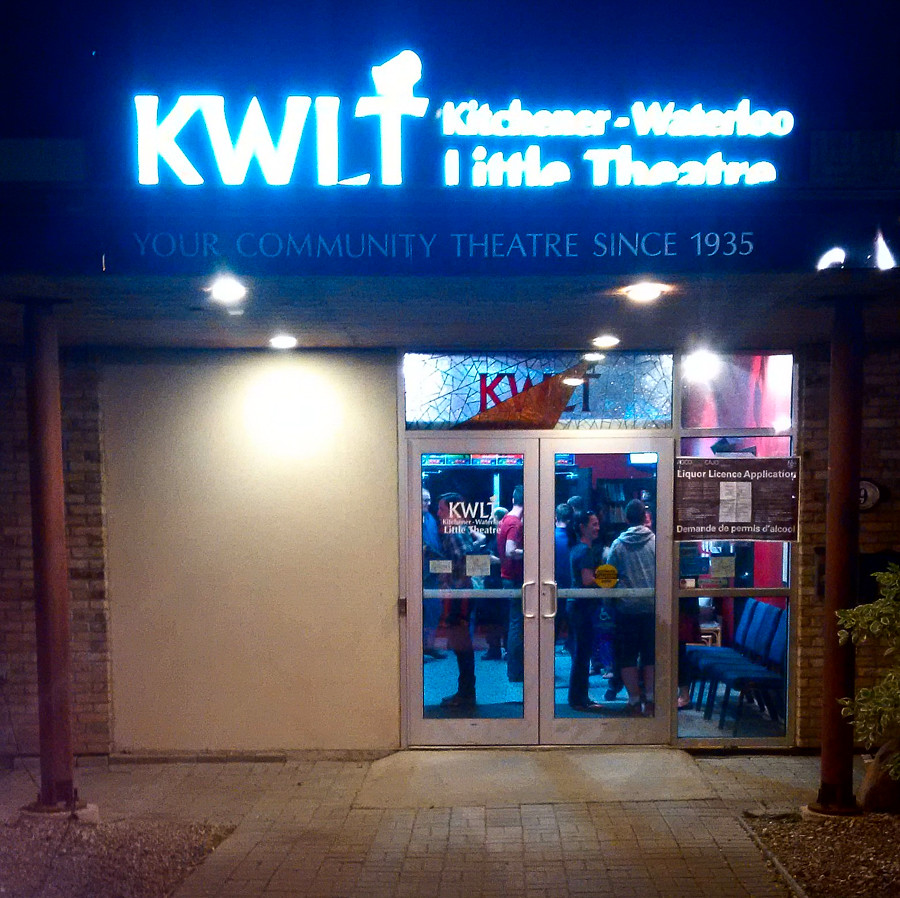 I could describe how the band plays live music throughout the production. I could share my thoughts on the parallels I see between the 60’s/70’s era of the show and now insofar as individual freedom. I could observe that it takes an enormous amount of courage to be an actor. But you should really go see Hair for yourself… man. Four more dates left, starting Saturday.

Bravo to the cast/crew/musicians/people-that-do-all-the-other-things! See you next time.

On Princess east of King, this is Waterloo.

This entry was posted in fieldtrip and tagged KWLT, theatre, waterloo. Bookmark the permalink.