Maker Expo pop-up at Kitchener’s State of the City 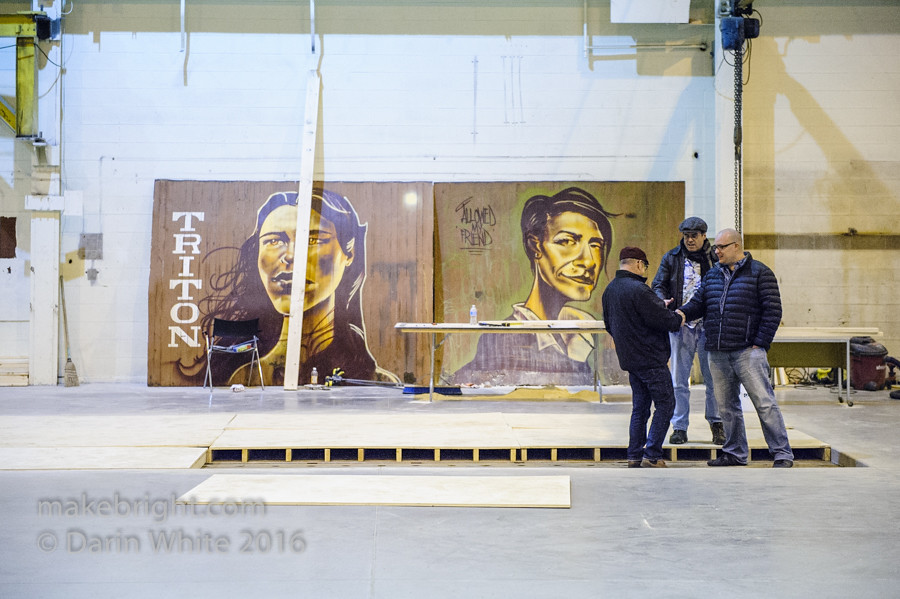 Our Maker Expo crew will be fielding a pop-up at Kitchener’s State of the City gig on Wednesday down at 41 Ardelt. If you’re interested to know more about Maker Expo 2016 or want to roll up you sleeves and solder a simple electronic circuit, come by and see us after Mayor Berry’s address. It’s a ticketed event, unlike most of our jams, so heads-up.

I’ve had many interesting conversations with Kitchener’s Economic Development staff since Maker Expo 2015. Pretty cool that they’ve shown such interest in the maker movement and woven some of that headspace into the city’s new four-year ec dev strategy.

I went down to check out the venue for State of the City and found (L-R) property owner Ron Doyle talking with The Fluxible guys Mark Connolly and Bob Barlow-Busch. 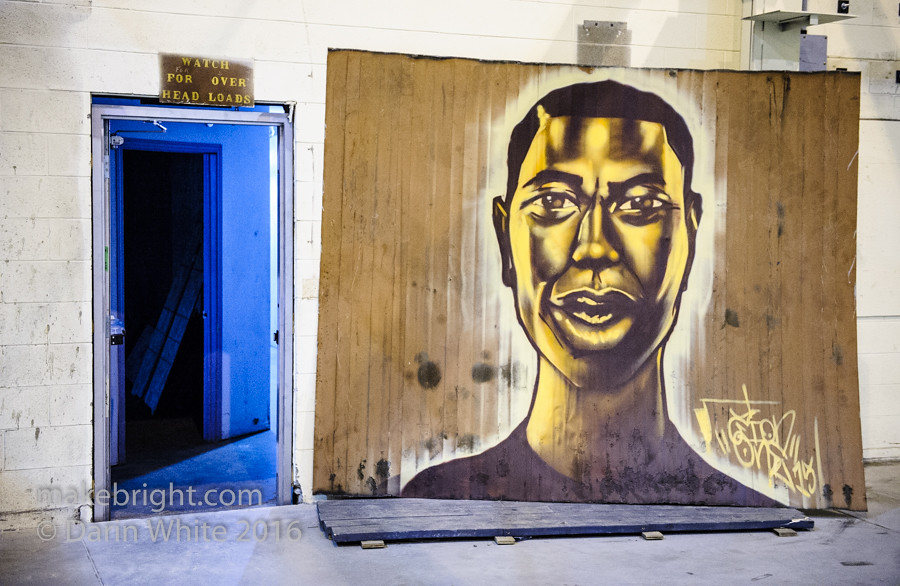 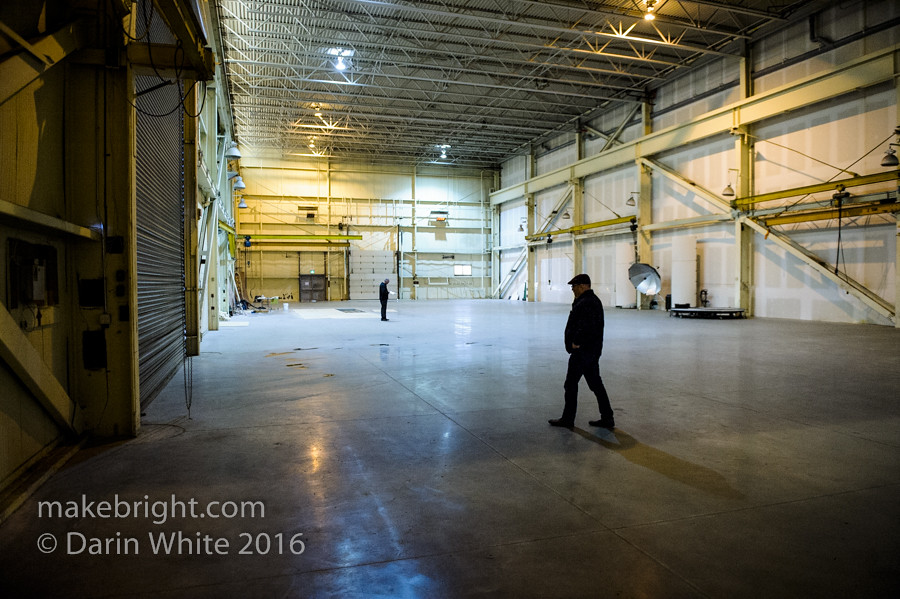 Guests will be coming in this big roll-up door on the left. Maker Expo will be on the far wall by that big umbrella on the right. We’re the friendliest damned bunch of people, so stop by and say hello.

The last time I was in this place was for the 2013 BOX Art Show & Sale that Cathy Farwell put on. Since then Ron’s put in a few acres of polished concrete flooring and a lot of drywall.

If you’re coming to State, come ready to play, y’all. This ain’t Netflix. Near Homer Watson and the Expressway, this is Kitchener.

This entry was posted in event and tagged industrial, Kitchener. Bookmark the permalink.