Man of the cloth takin’ it to the streets 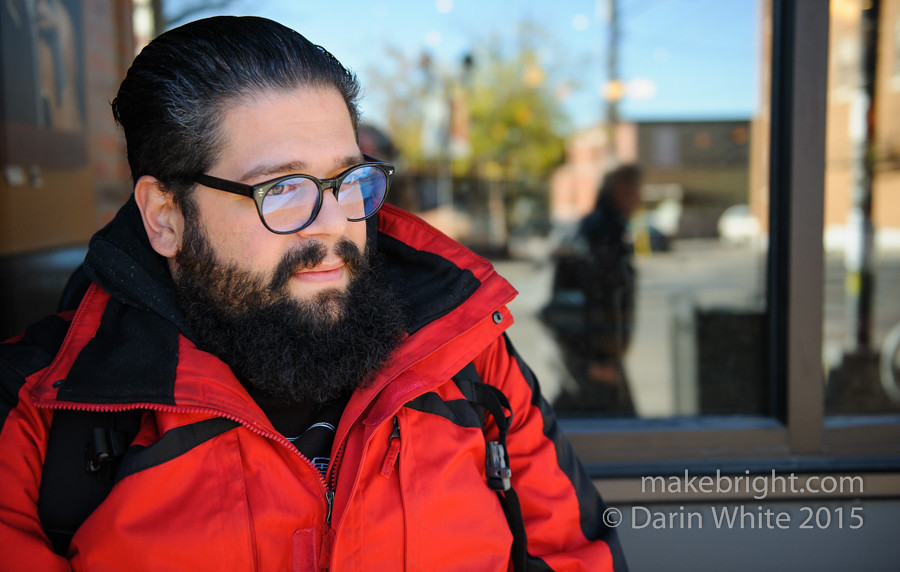 It’s not a joke; rather it was a great way to follow up a crack-of-dawn photo shoot a few blocks away down King Street. Further on my talking-with-strangers exploration, I had just briefly met Reverend Jonathan Massimi (above) on Wednesday morning at Cam Dearlove’s Community Developer Breakfast. Jonathan ping’d me for a Friday coffee chat.

I’ve got more for you here, but first, gotta give a shout out to my latest Patreon supporter, Mr. Night\Shift himself: Eric Owen Rumble. If you dig my community-building work, please support it with your pocket change. Ok, now more story.

Jon just started with United Way in Uptown Waterloo about four months ago, not in a role of clergyman, but as an engager of community. He moved on from his 5-year post with the Counterpoint Church in Brantford where he still lives with his wife and two young kids. Something I liked about this guy right away is that everything he talked about was action-oriented: as in action he had already done. As James Bastow says “ideas are free”, and what really stands out is GSD. 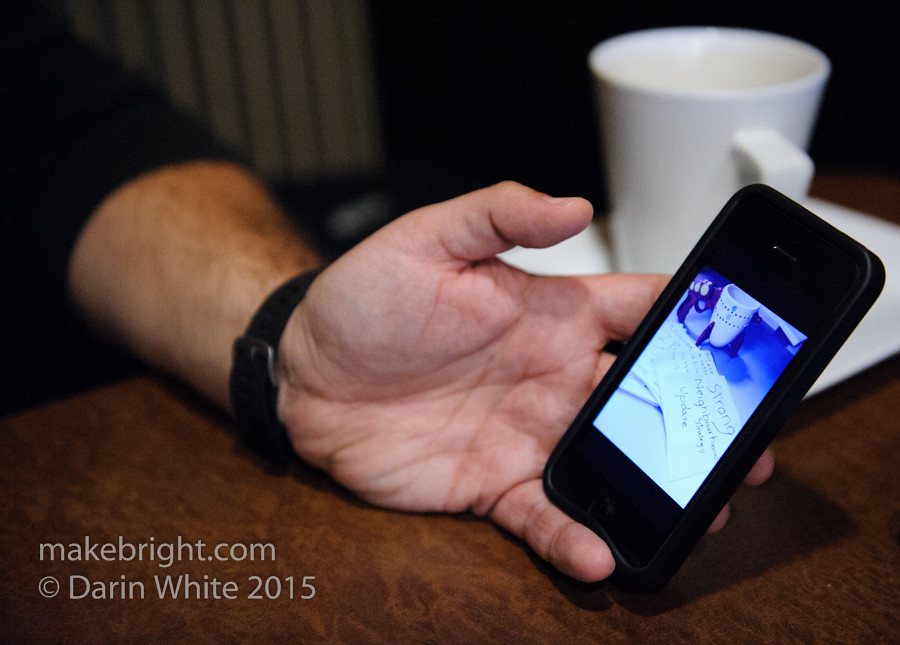 I also appreciate Jon’s guerrilla approach and sense of humour around community engagement. Who writes a piece called “Jesus is Italian and so am I”? This guy.

My own worship tends more towards the champs of science like Richard Feynman and gods of photography like Towell, Burtynsky, McCurry and Mark, but I give big points to anyone who is working hard at street level to make this a better place to live. The more Jon and I chatted the more overlap we found in our general unconventionality. 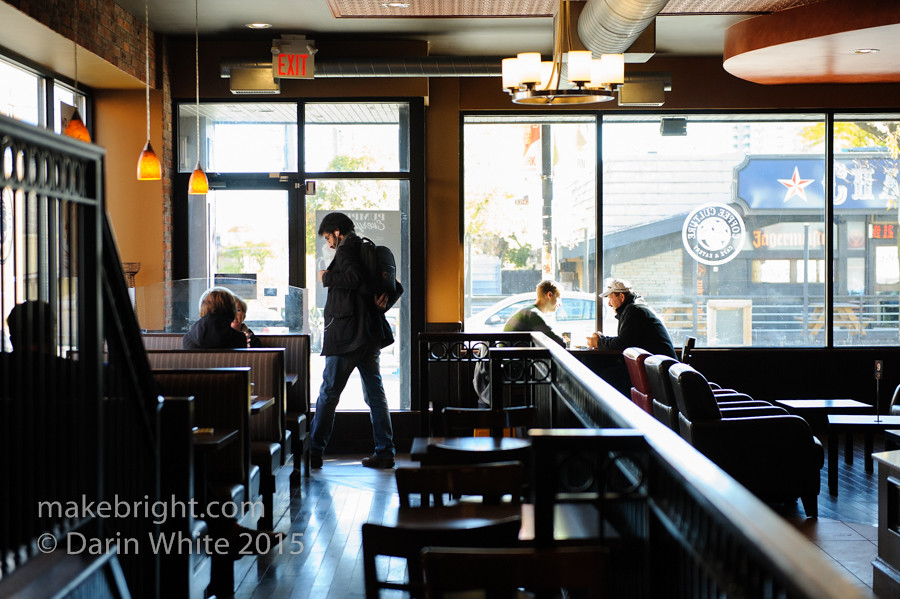 While working for the church in Brantford, Jon preferred to use Blue Dog Coffee Roasters as his home base. He reckoned it was better to get out where the people were rather than hoping they would come to him. Applying the same philosophy in Waterloo, you’ll often find him in Bryce Bramhill’s Coffee Culture at King and Dupont. I’ve seen that same strategy work well for everything from promoting the arts to building participation in Maker Expo. 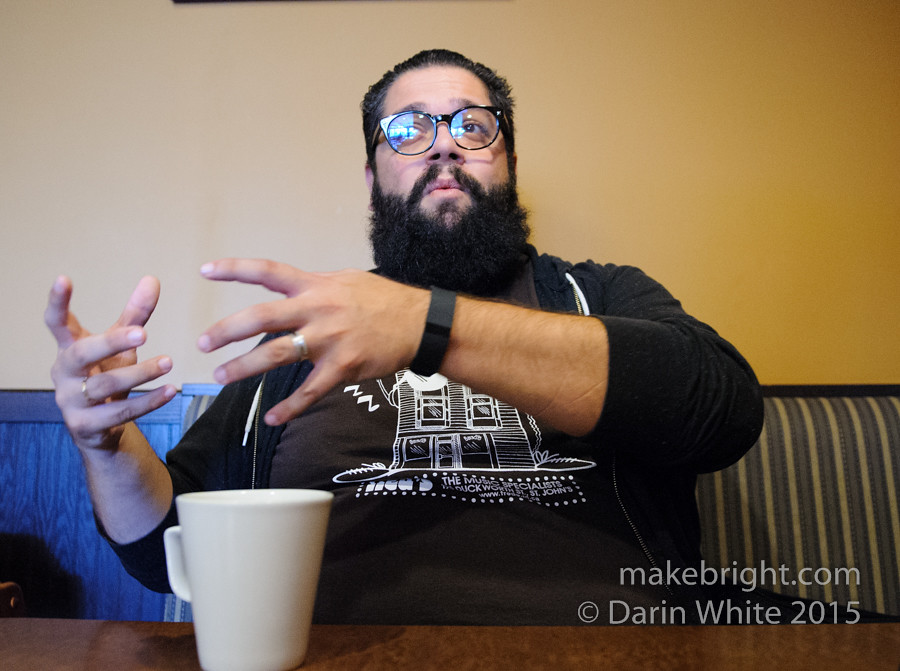 Jon is driving a new program for United Way in Waterloo Region called CoLab. It’s a bit of an experiment for the charity. In addition to channeling funds, this approach adds in skillsets and connections. And much like we’ve seen with the City of Kitchener’s priority, this effort too is focused on neighbourhoods. The general idea is to find people in a neighbourhood who are already doing something or have an idea of what they want to do for their micro-community and then help them out. I think a lot of the time money isn’t the biggest hurdle; it’s the question “where do we start?” 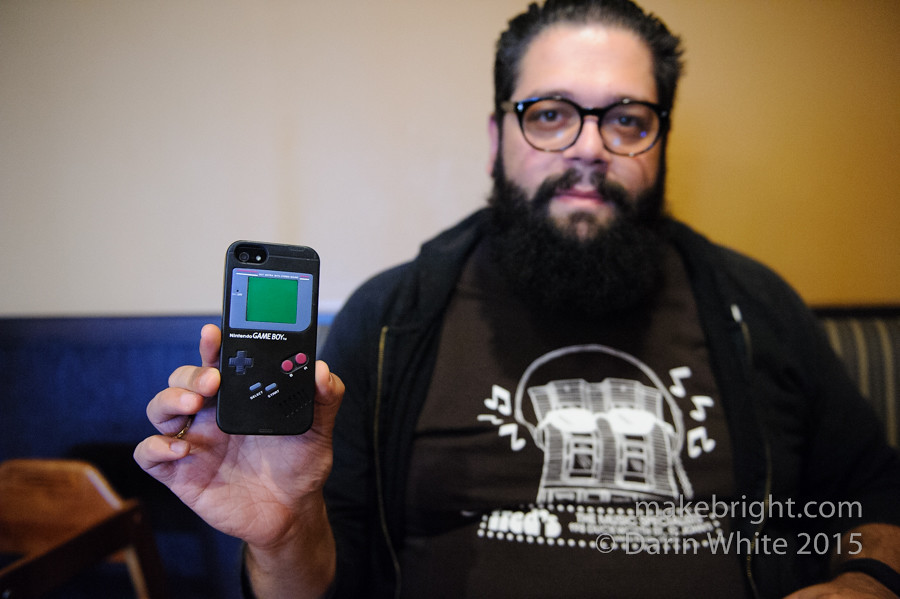 Growing up in Point Edward, the notion of neighbourhood was a given and I didn’t really know it was a thing until I found myself living in a suburb of Waterloo where it was a lot less obvious. Everybody on the block owns a piece of responsibility for the hyper-local level of togetherness and I’ll take my slice. The sense of belonging is a hard thing to get going and to sustain, often relying on a very small group of activators.

I think there’s a lot of promise in the CoLab effort. Supporting people in a neighbourhood who are switched on is a good bet. They have skin in the game and hopefully they have the trust of some of their neighbours. They may also better understand the strengths, weaknesses and needs of the neighbourhood than someone from outside. 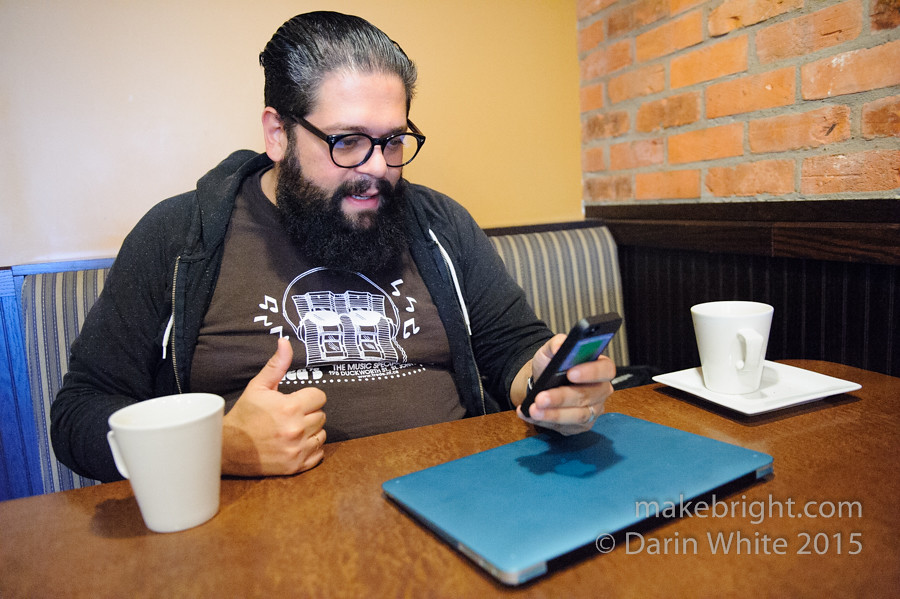 Here are three things Jon is looking for: 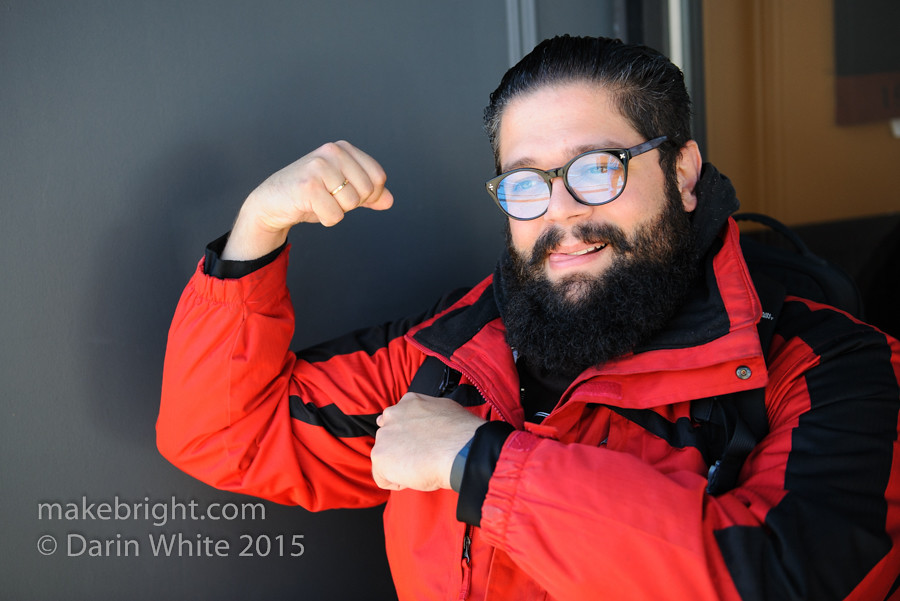 You gotta have a sense of humour when you work on community stuff. It’s hard and doubly hard when doing new things. The goals may be serious but the approach needn’t be. Jon described how he had recently delivered a presentation drawn in crayon. He’s hooked up a music recording session and an informal co-working opportunity in the church. And he and his office mates took a 1-hour lunchtime micro-vacation to St Jacobs last week with more destinations planned. 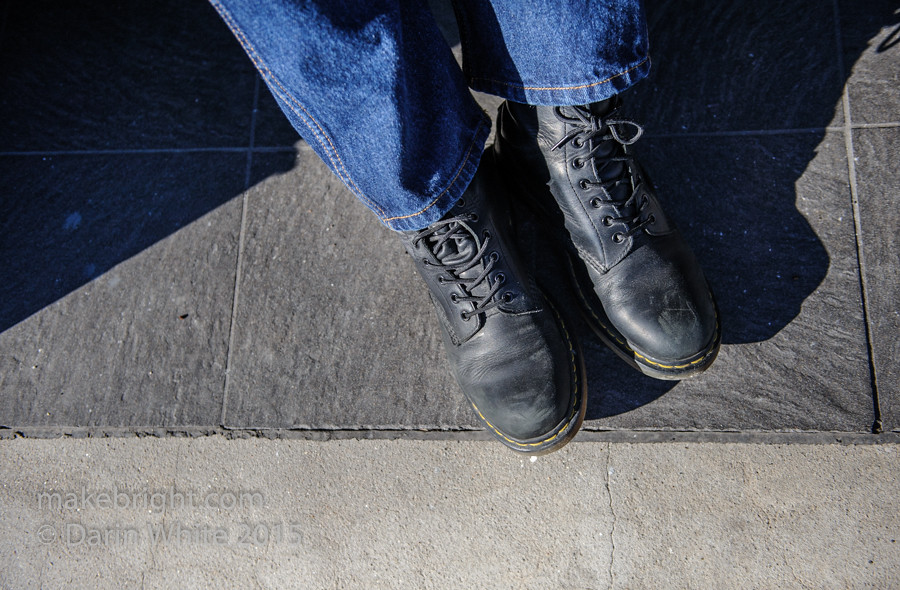 Feet on the street is the best way to get anything done here in WR.

At King and Dupont, this is Waterloo.

This entry was posted in community and tagged coffee, King Street, waterloo. Bookmark the permalink.