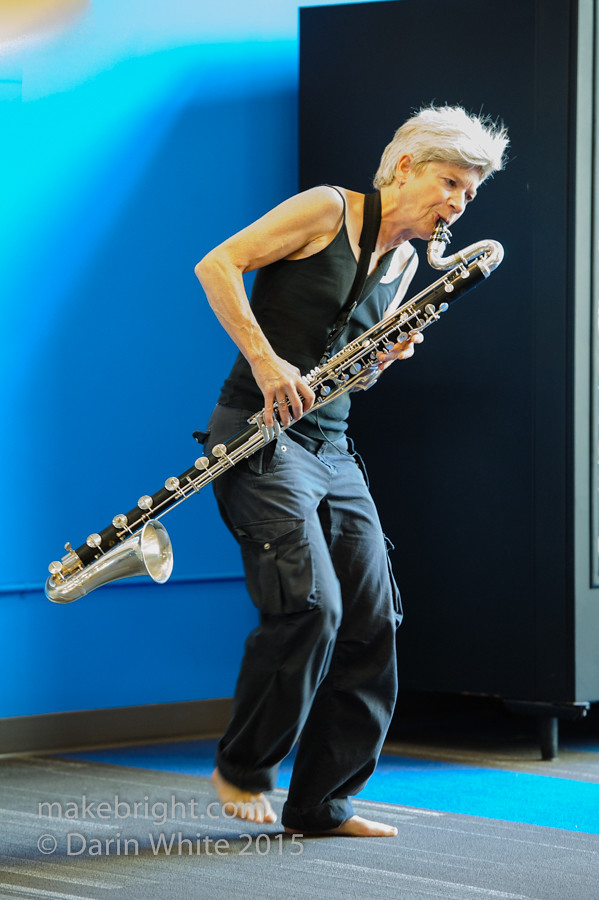 Montreal’s Lori Freedman stretched our minds today at Communitech, collaborating in a performance piece with dancer Marc Boivin. My friend Ben Grossman from Guelph opened this Open Ears gig called Supercollider with his haunting hurdy gurdy. Composer James Harley was in the mix tweaking sounds. This kicks off a weekend of music and sound gigs called Between The Ears. Check out the Open Ears site for deets.

I’m excited to be pitching in some storytelling for Open Ears coming up in the next while. 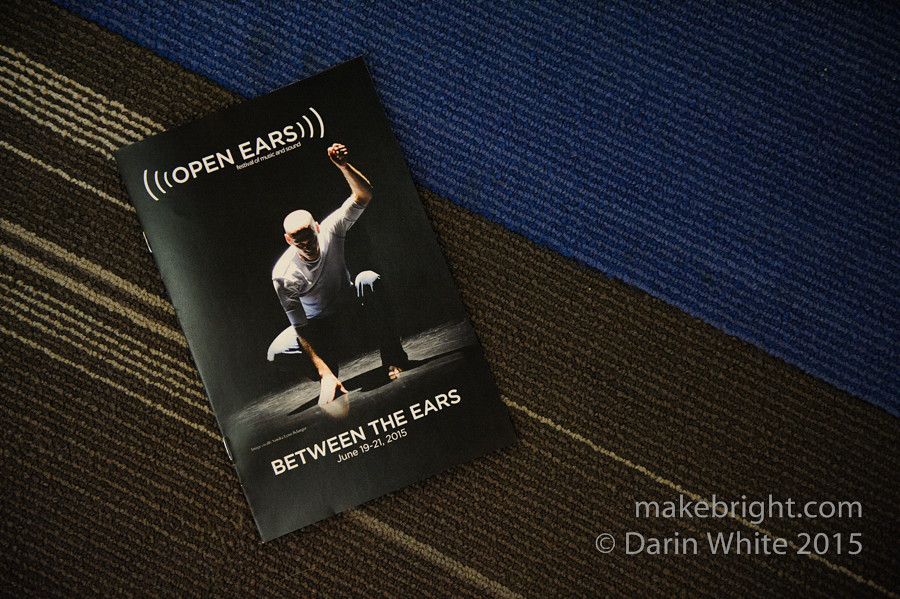 Summer Lights Festival is on Saturday in DTK where you’ll be able to catch more wicked sound and music and a whole lot more. I’ll be hanging with the Maker Expo posse at 179 King St W (the old Entertaining Elements) and signing people up for that on the spot, so drop by and say hello. I’ll be lending a hand to Agnes who is ready to get you making a cool LED-lit badge. Come early ‘cause when the 200 kits are gone, they’re gone. And I’m ducking out after 9:30pm to… yes, shoot some photos.

Leave the sofa, find the others.

This entry was posted in music and tagged Communitech, music, Open Ears, performance. Bookmark the permalink.