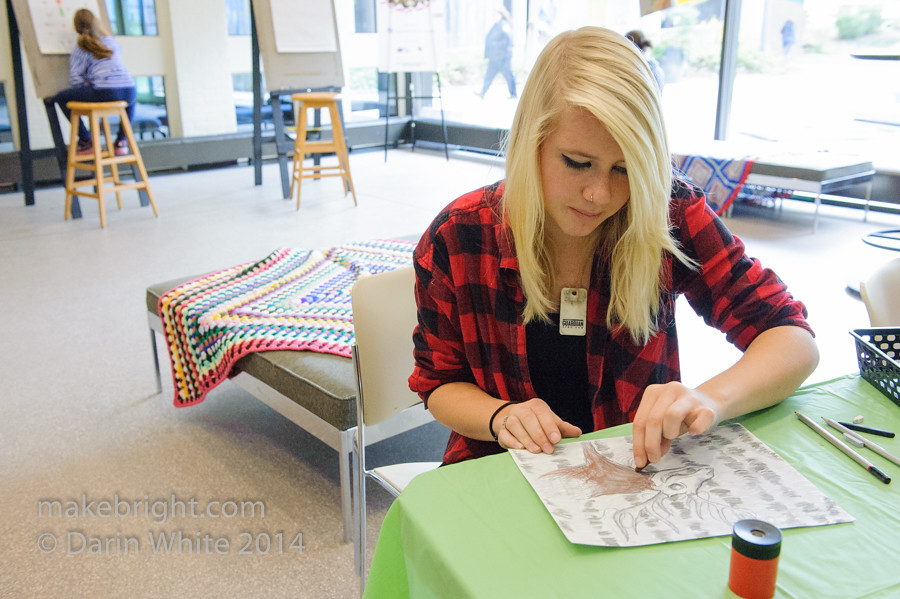 Weird Canada, along with some help from KWAG, Equitable Life, and Wellington Brewery put together exactly the type of event that I’ve been soapboxing as an awesome and most effective way to extend the cultural ecosystem. This second annual Drawathon on Saturday ran from noon until midnight, spanned age demographics from young to old(er), and actively encouraged participation in creation (rhyme!).

Here’s my niece Alex who I serendipitously discovered at this event mid-afternoon. She heard about this through a teacher at KCI, which as we know has a really strong arts program. Anam Latif wrote this up in The Record. I found out about it because organizer Marie LeBlanc Flanagan reached out after stopping by my makebright booth at Communitech during the MaRS Studio Y visit a couple weeks back.

There seems to be substantial agreement that a rich cultural fabric is good for life in general, and is the most critical limiting factor on the growth of our Region with respect to talent attraction. How to actually work on said fabric has led to a lot of head-scratching, expensive studies, administrative overhead, and nervous sideways looks when we try to figure who will fund this development. It’s simple: let’s do 200 events that look like this. Not only drawathons, and Open Jams + artist-of-the-week, and heavy metal breakfasts, and DIYDAYs, but more more more! BluesFest, JazzFest, Kultrun, Oktoberfest are all great, but they are short-duration, big, and expensive. An excellent complement to these big anchors are small, low-overhead, inexpensive, unique, funky, risky, experimental gigs. It’s so simple. 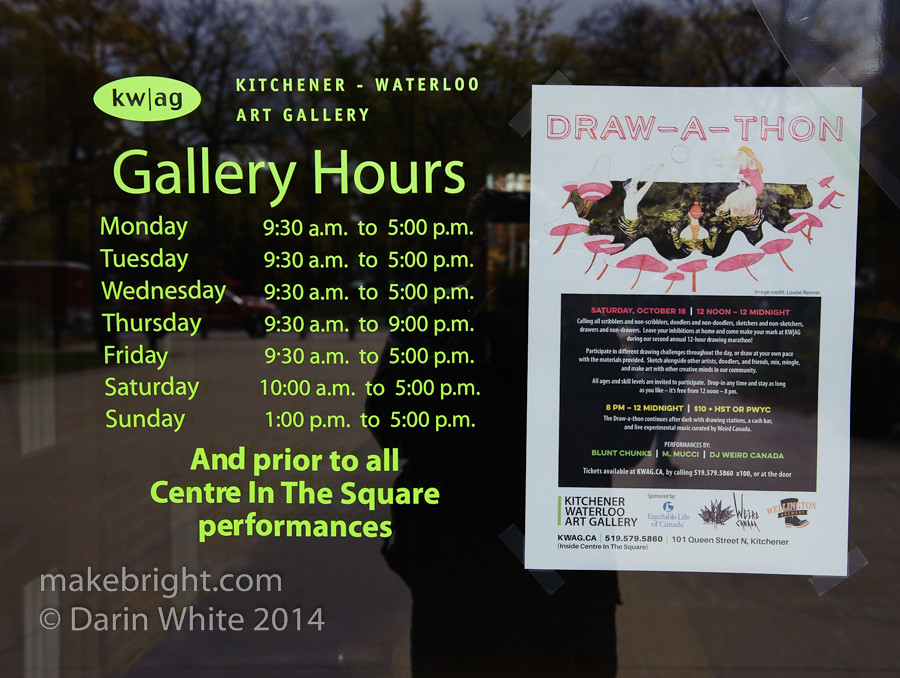 Good on KWAG for hosting. 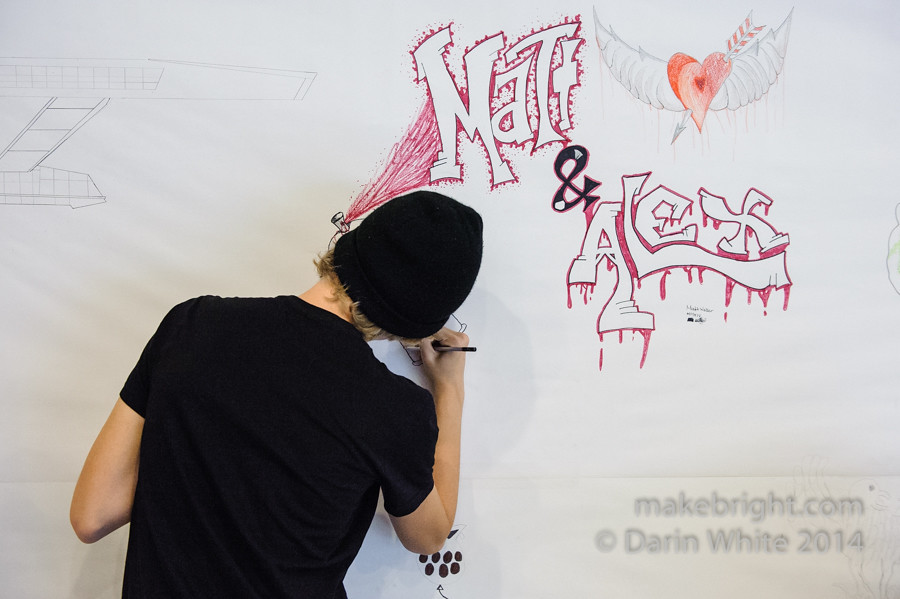 Alex’s boyfriend, Matt. Bob Egan said we’ve got to focus on youth to build culture for the future. Looks like the Drawathon gets that checkmark. 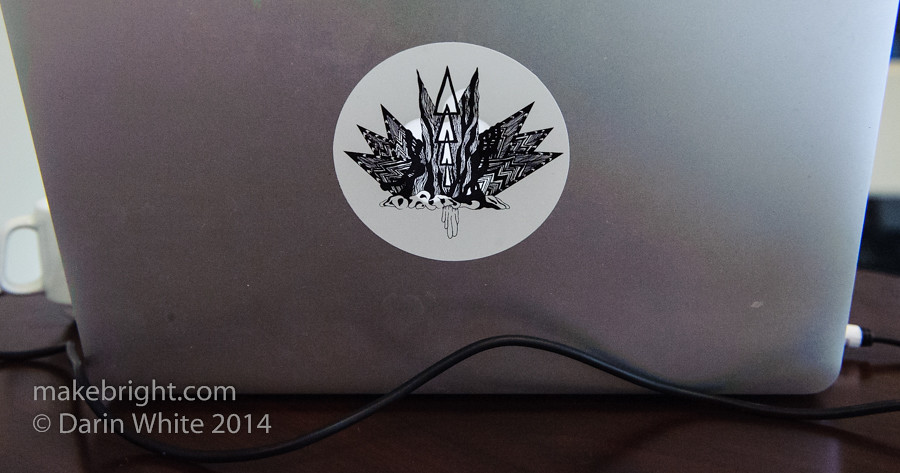 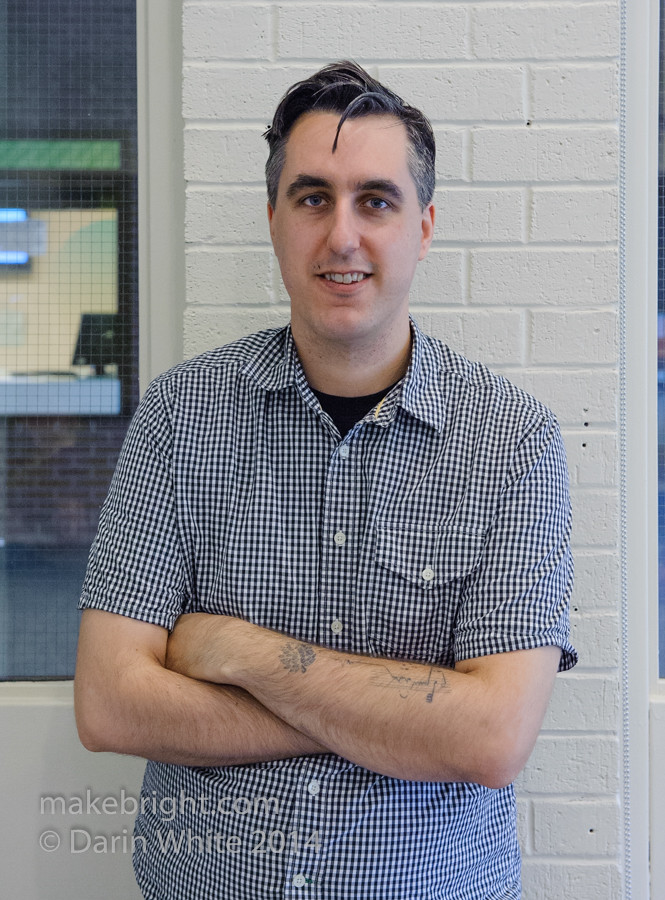 Aaron Levin was on hand. Aaron and his partner, organizer Marie LeBlanc Flanagan came to WR from Edmonton two years ago. Aaron called WR the perfect size and composition for cultural development. Not as fragmented and huge as Toronto, but not as small as rural communities. He noted that the Edmonton Arts Council offered $1000 microgrants with low administrative overhead that proved very effective. That sounds a lot like the KWAwesome Foundation, but with city sponsorship. Let’s do that. 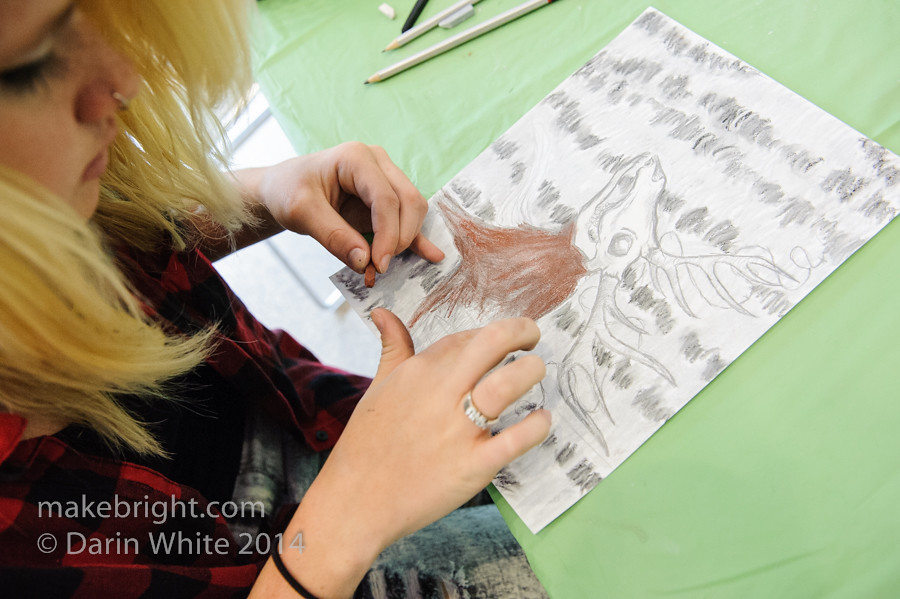 Later in the evening the Drawathon became a licensed event, drawing beer and drawing an older crowd, I suspect. 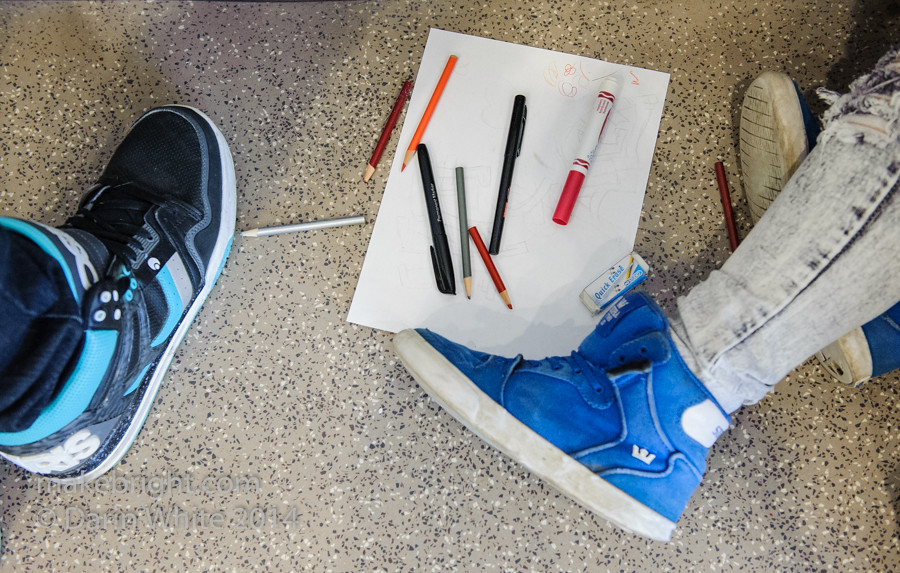 I specifically like that this event was participatory. This ain’t TV, y’all. Hands on. 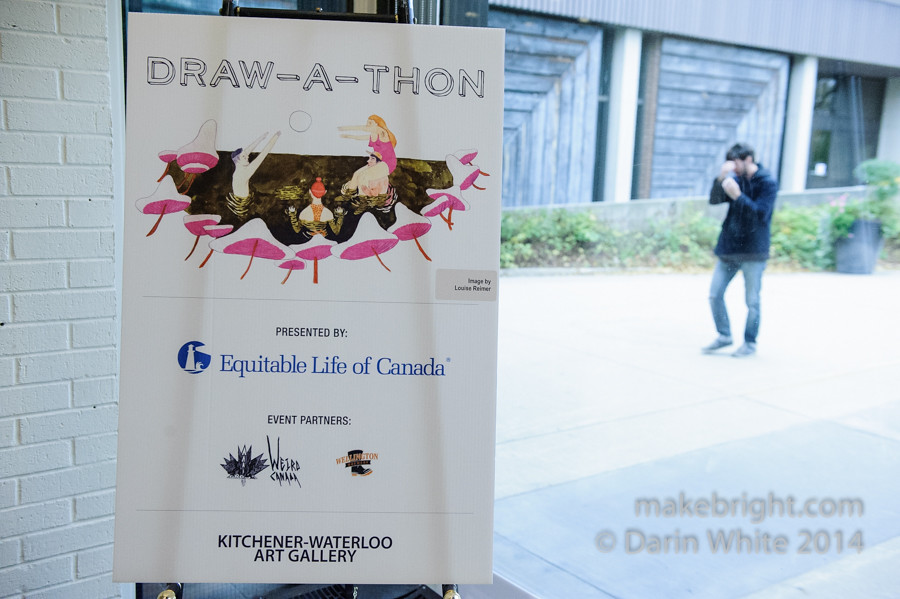 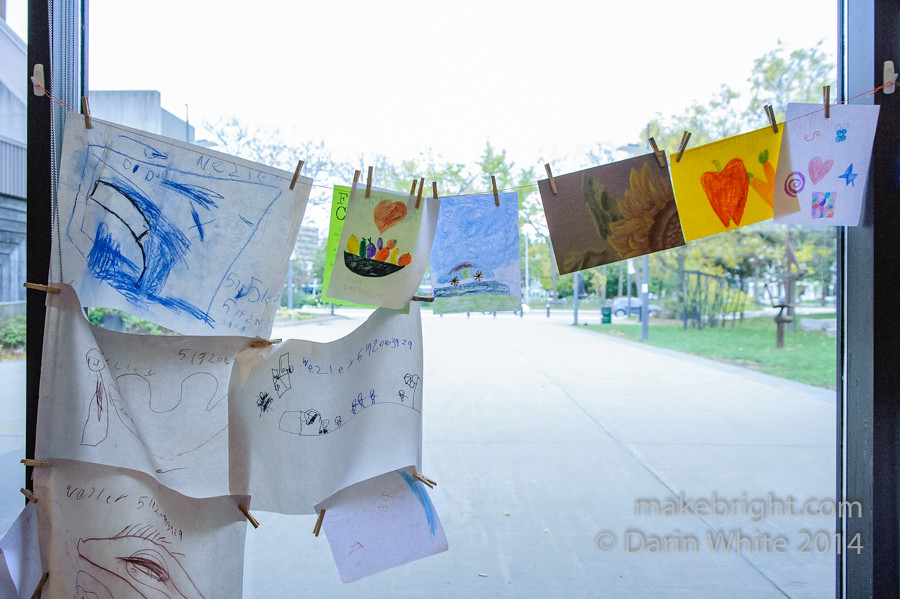 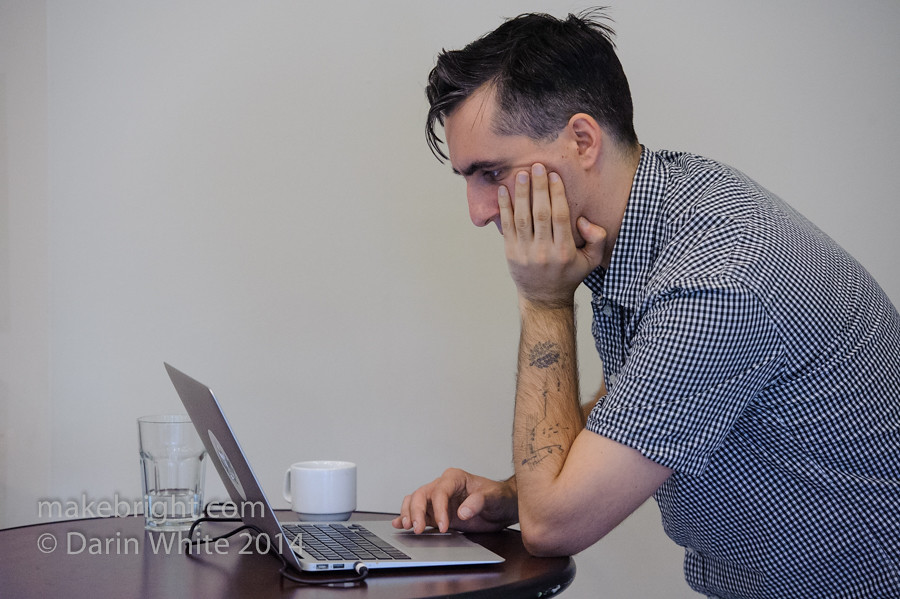 by accident. Somebody thinks it up, then stands it up. So let’s enable these… 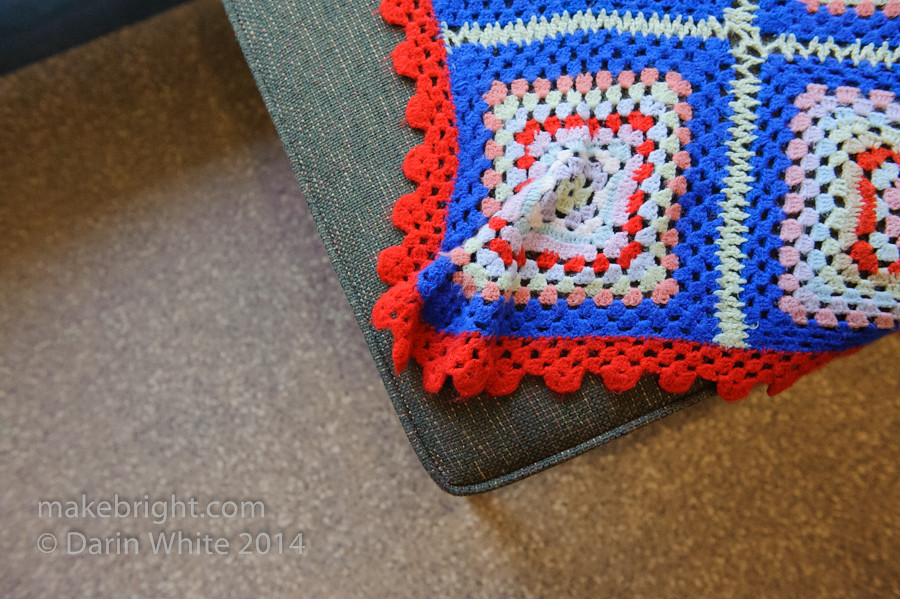 homegrown creative guerrillas to do what they do best: get shit done.

This entry was posted in event and tagged Kitchener, KWAG. Bookmark the permalink.